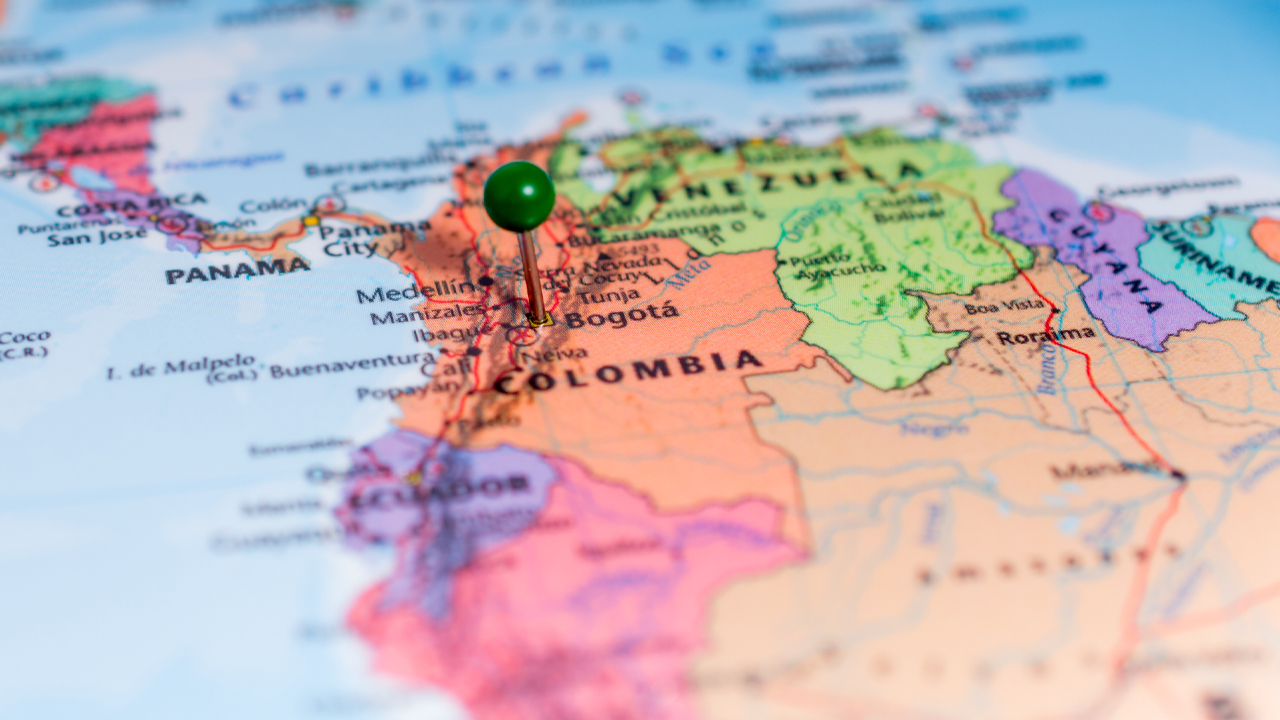 Metminco is set to begin drilling at its Gold Project in Colombia.

The Chuscal Gold Project is part of the Quinchia Portfolio, located in central west Colombia and 100 kilometres south of Medellin.

The Quinchia Portfolio is located within the same structural trend as the Marmato Gold Mine and the La Colosa gold project which hosts gold resources of 14 million and 29 million ounces respectively.

Diamond drilling at Chuscal is expected to commence in coming weeks and will target the large surface gold anomaly at the project.

In preparation of upcoming drilling, Metminco is conducting final pre-drilling ground geophysics and detailed surface mapping to help refine the targeting of the first drill holes.

“Chuscal has some unique qualities when compared to other porphyry type mineralisation in the regional porphyry cluster in that it is overprinted by mineralised epithermal veins, which typically carry higher grade gold,” Managing Director Jason Stirbinskis said.

The company is confident Chuscal will produce high-grade gold zones.

“It is the second mineralisation event, the over-printing of epithermal veins, that makes Chuscal so compelling as higher-grade veins within a backdrop of porphyry gold mineralisation have a good chance of producing substantial high-grade gold zones,” Jason continued.

In other news, the company has confirmed the issuing of 6,979,175 fully paid ordinary shares as consideration for the outstanding Andes shareholders to complete the merger with Andes.

Metminco now owns 100 per cent of the issued capital of Andes.

MNC by the numbers