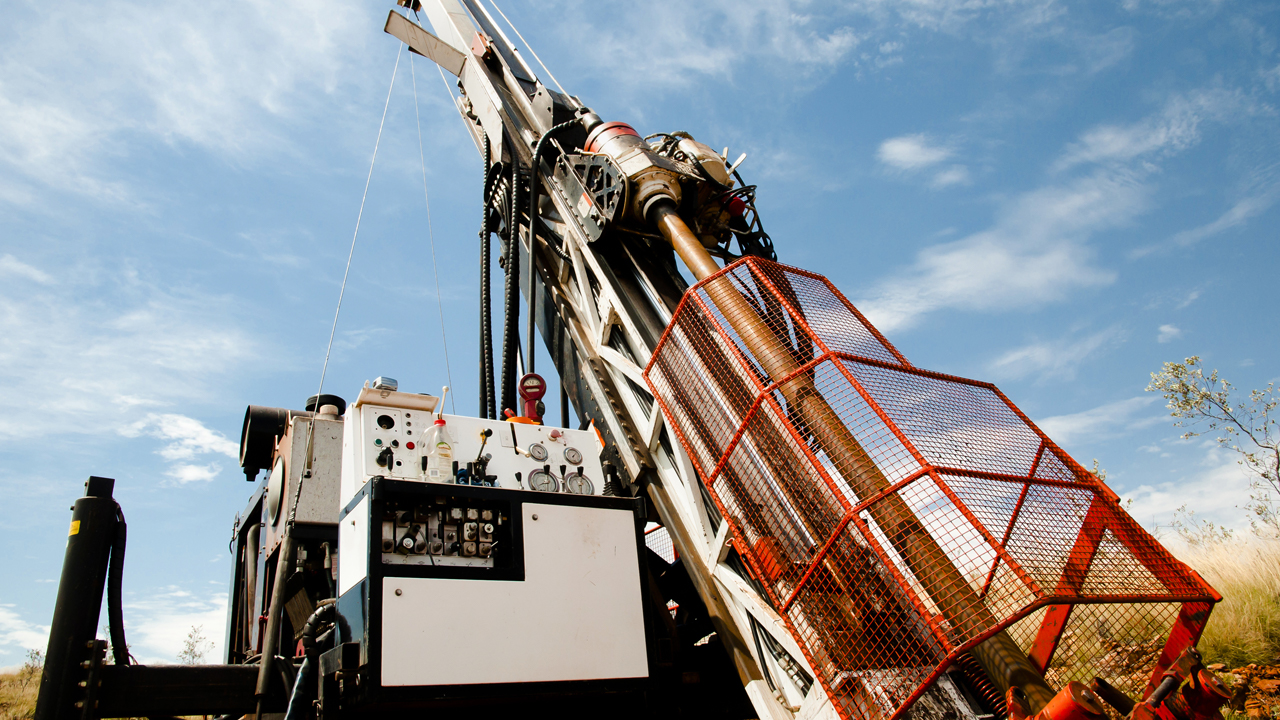 Metminco Limited (MNC) has received preliminary gold results from the second hole of the maiden drill program at Chuscal Prospect.

Chuscal is part of Metminco’s Quinchia Gold Project which is located in central west Colombia, 100 kilometres south of Medellin.

The project covers 10,542 hectares and approximately 40,000 metres of drilling has occurred.

The recently intersected results support the developing interpretation that the Chuscal Prospect has been influenced by a nearby causative intrusive such as porphyry, resulting in gold mineralisation.

Zones of higher gold grades and associated silver mineralisation appear to be generally associated with the frequency of overprinting epithermal veining.

In holes CHDDH001 and CHDDH002 the numerous intercepts grading 0.7 grams per tonne of gold or higher correlate to increased vein density and were associated with elevated silver, tellurium, antimony and tungsten.

This suggests an association between gold grade and intermediate sulphidation epithermal veins.

These veins appear to be conditioned by the regional fault structure that Metminco has referred to as a horsetail structure with the high-grade intercepts correlating to modelled horsetail splays.

Of note, there are two higher grade intercepts in CHDDH002 at 248 metres (2 metres at 8.28g/t gold) and 333 metres (0.5 metres at 17.1g/t gold) which are interpreted to be secondary splays off the main Guayacanes horsetail structures.

This apparent increased importance of the horsetail structure has prompted Metminco to reconsider the surface geochemistry, particularly the silver/gold ratios.

Surface anomalism is differentiated from porphyry associated gold to assist in drilling targeting.

Six separate east-west trending structural corridors, between 300 and 500 metres of strike, have emerged.

“We now have an improved understanding of both vein gold and porphyry gold targets albeit that we have received assays from only two holes which cover less than 100 metres strike of the 900 metre long Chuscal gold in soil anomaly,” Managing Director Jason Stirbinkis added.

A third hole, CHDDH003, which has just been completed for a total depth of 302 metres, was undertaken to test the two northernmost branches off the horsetail and the Corporacion diorite.

Assays are expected before the Christmas break.

The drill rig is currently relocating to drill pad four, which is roughly an equal distance between holes one and three, to test the Tres Cuevas corridor and is expected to drill through multiple splays off the horsetail structure.

Drilling in this hole is estimated to finish before the Christmas break with assay results expected in mid-January.

Metminco is currently down an even six per cent with shares trading for 9.4 cents apiece at 1:25 pm AEDT.

MNC by the numbers