Metro Mining (ASX:MMI) transitions to new CEO and Board Chairman 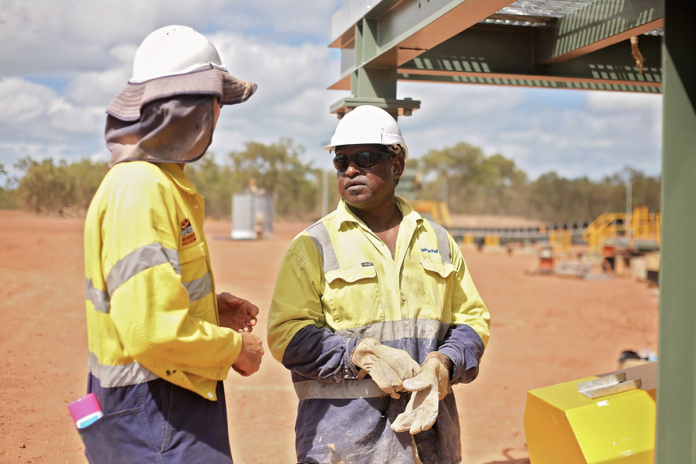 Metro Mining (MMI) has appointed Simon Wensley as the new Managing Director and CEO, and Doug Ritchie as Chairman of the Board of Directors.

Chief Executive Officer and Managing Director Simon Finnis will step down from his role effective today following six and a half years in the position.

Mr Wensley has three decades of experience in metals and mining, predominantly with Rio Tinto (RIO) as CCO of its energy group, and Managing Director of the bauxite, alumina sales and marketing division.

MMI said Simon Finnis would assist in the transition to Mr Wensley on an advisory basis over the next 12 months.

In his first year of employment, Wensley will receive 80 per cent of his salary in cash and the other 20 per cent will be settled by the issuance of share-based payments under performance rights, the first tranche of which is scheduled to vest on December 31.

In other news, Doug Ritchie has been appointed as Director and Chairman of Metro Mining’s Board of Directors.

Mr Ritchie takes over from Stephen Everett who will continue as a Non-Executive Director.

With more than 40 years experience in the resources industry, Mr Ritchie said he was looking forward to the opportunity to work with the Board, management and staff to “further strengthen Metro’s foundations and to execute our plans for the future”.

Both appointments today follow the settlement of a placement and institutional component of an entitlement offer announced on June 25 to raise $25.5 million.