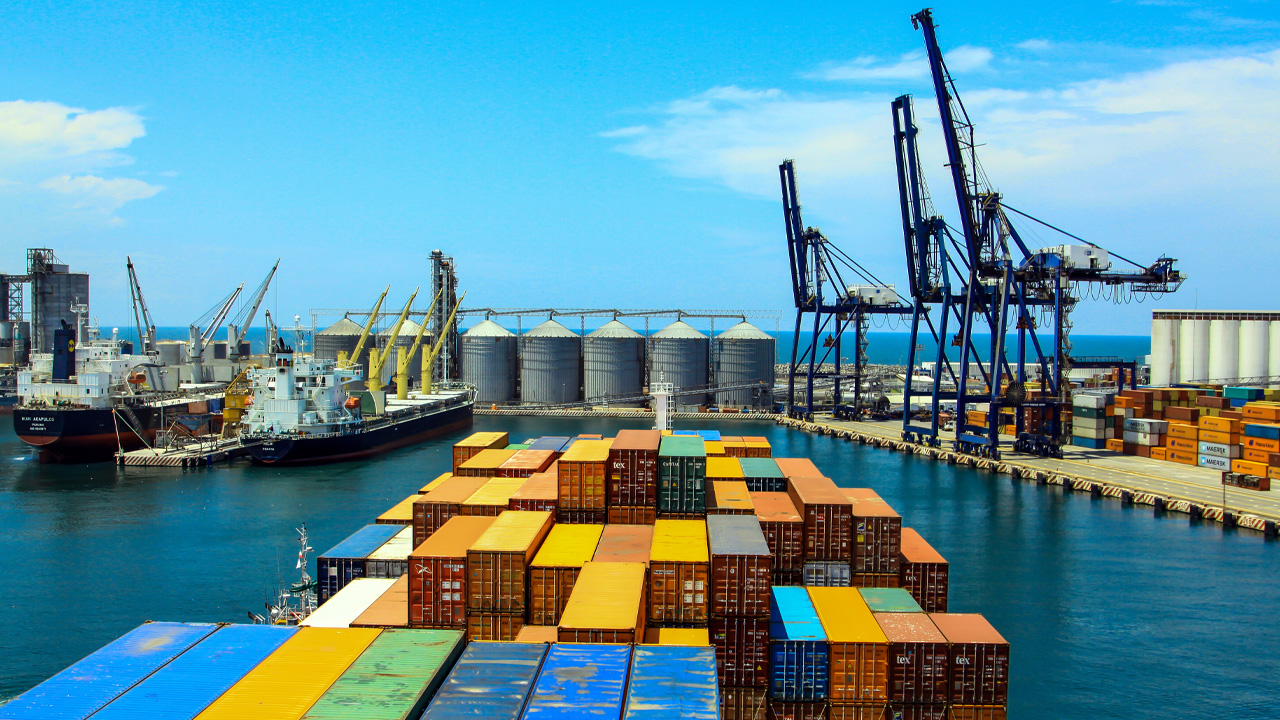 Aussie shares soared to a fresh 11-year peak as traders played catch-up with global markets after a long weekend that saw the U.S. and Mexico patch up their differences.

The rally followed two strong sessions on Wall Street as Mexico and the U.S. struck an immigration deal to avoid sweeping tariffs on Mexican goods coming into the U.S. The S&P 500 put on 1.1 per cent on Friday and another 0.47 per cent overnight.

A broad rally here saw gains in most sectors, from defensive assets such as health giants Cochlear and CSL to riskier sectors such as technology. Cochlear jumped 2.3 per cent to an eight-month high. CSL fared even better, rising 2.9 per cent to its strongest point since September.

Altium was the best of the teach leaders, rising 3.8 per cent. Wisetech gained 3.1 per cent and Xero 2.7 per cent. Buy-now-pay-later giant Afterpay went into a trading halt for a capital raising on the day the sector gained a new listed competitor. Shares in Prospa Group commenced trade today 18.5 per cent above their listing price. The company intends to push the buy-now-pay-later model to small businesses looking to buy stock and equipment.

The utilities sector slumped 2.2 per cent after energy giant AGL moved on telecom group Vocus. Shares in AGL tumbled 6.5 per cent after the company announced a non-binding, indicative offer valuing the telecom’s shares at $4.85. It has been a nerve-wracking few weeks for shareholders in Vocus, with Swedish infrastructure firm EQT lobbing a bid at $5.25, then walking away after doing their due diligence. This morning Vocus shares rallied 8.1per cent to $4.14, well short of the AGL offer price. The gap suggests scepticism that the latest offer will lead to a deal.

The prang of the day was casino group Star Entertainment, whose shares fell 17 per cent after the company warned of lower earnings this year. The company cited a number of reasons for the slowdown, principally a 1.5 per cent downturn in revenue from big-spending international VIPs.

The session brought relief for shareholders in beleaguered gold miner Dacian, whose shares lost three-quarters of their value in three brutal sessions last week after the company downgraded its production guidance for its flagship mine in WA. The share price bounced 11.5 cents or 30.2 per cent this morning to 49.5 cents.

Another bout of sabre-rattling from U.S. President Donald Trump had little impact on Asian markets. Trump threatened to hike tariffs on Chinese imports if Chinese President Xi Jinping does not attend a G-20 meeting later this month where the two leaders are scheduled to meet. Asian traders appeared to dismiss the latest threat. China’s Shanghai Composite rallied 1.5 per cent, Hong Kong’s Hang Seng 0.7 per cent and Japan’s Nikkei 0.4 per cent. In the U.S., S&P 500 futures rose six points or 0.2 per cent.

On currency markets, the dollar was buying 69.6 US cents.