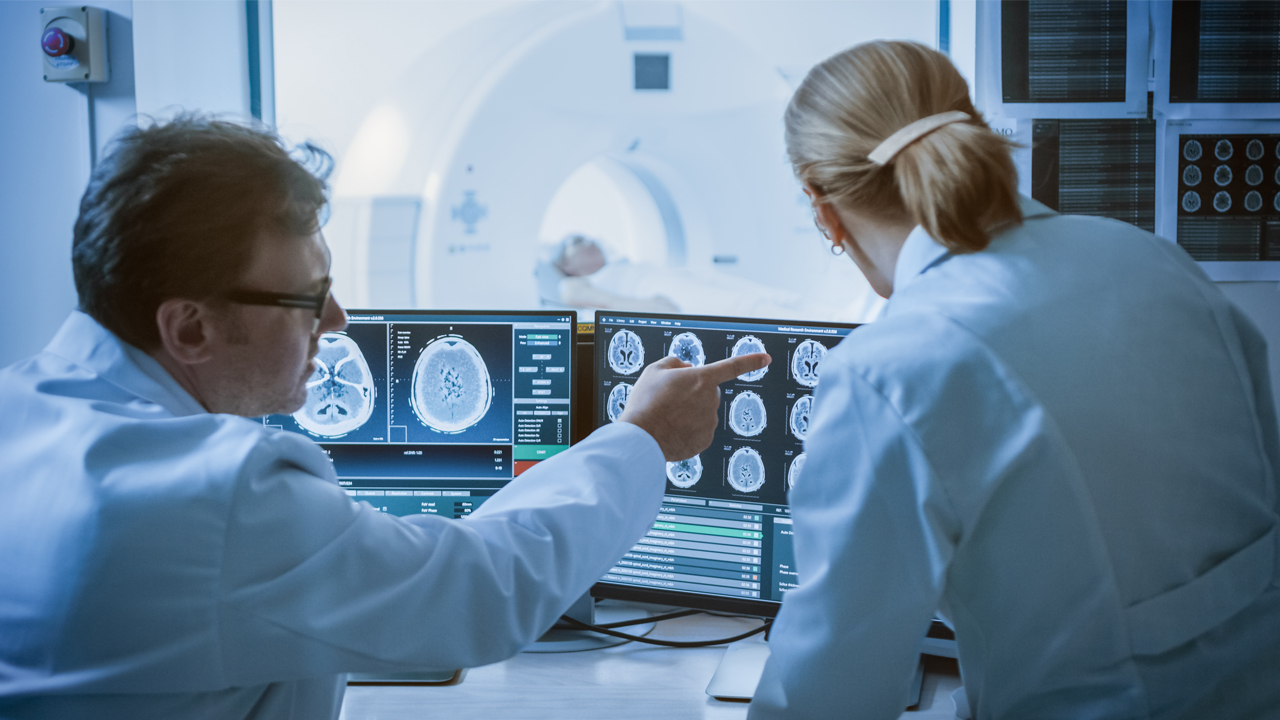 MGC Pharmaceuticals has released “ground-breaking” pre-clinical research results for the impact of a specific cannabinoid compound on brain tumours.

The bio-pharma “Seed to Pharmacy” company develops and commercialises cannabinoid-derived medicines. The research results released today highlight the effectiveness of such cannabinoid treatments in treating glioblastoma — the most aggressive type of brain tumour.

MGC said the new research is a major scientific breakthrough for the company in using cannabinoid compounds to treat cancerous cells.

The research was conducted in vitro — meaning tests were run in a petrie dish or test tube. Though the results are positive, the cannabinoid compound is yet to be tested on a living organism.

The cannabinoid formulations used for testing were specifically developed to treat high-grade brain tumours. Reports from the research confirm the cannabinoid can successfully stop a tumour from growing and thriving.

Furthermore, the product caused a significant portion of glioblastoma cells to die via apoptosis — the natural process where cells destroy themselves as part of the growth and development process.

Most importantly, according to MGC, the cannabinoid product was shown to be able to target the glioblastoma stem cells. These are considered to be the root of the disease, and are generally the core target of many cancer treatments.

The cancerous cells examined in the research were taken directly from tumours surgically removed from real patients.

MGC Co-Founder and Managing Director Roby Zomer said the results from this study have implications beyond just treating glioblastoma.

“This research is a major breakthrough for the treatment of tumours with cannabinoid-based formulations and has wider implications on different cancer treatments,” Roby said.

He said MGC will continue broadening its cannabinoid cancer research programs as a way of developing the seed to pharmacy strategy.

“We are now creating a cannabinoid compound matrix which we can utilise to target a wider range of cancers and significantly advance our research and development capabilities,” he said.

The research around the glioblastoma treatment was taken up by MGC and and National Institute of Biology and University Medical Centre Ljubljana in Slovenia.

MGC’s core focus is to advance its own cannabis-derived product pipeline in order to commercialise the herb, which the company believes has several important applications in the medical world.

MGC shares hit a premium 6 cents each this morning, but have since settled to trade for 5.7 cents each — 7.55 per cent up from yesterday’s close.