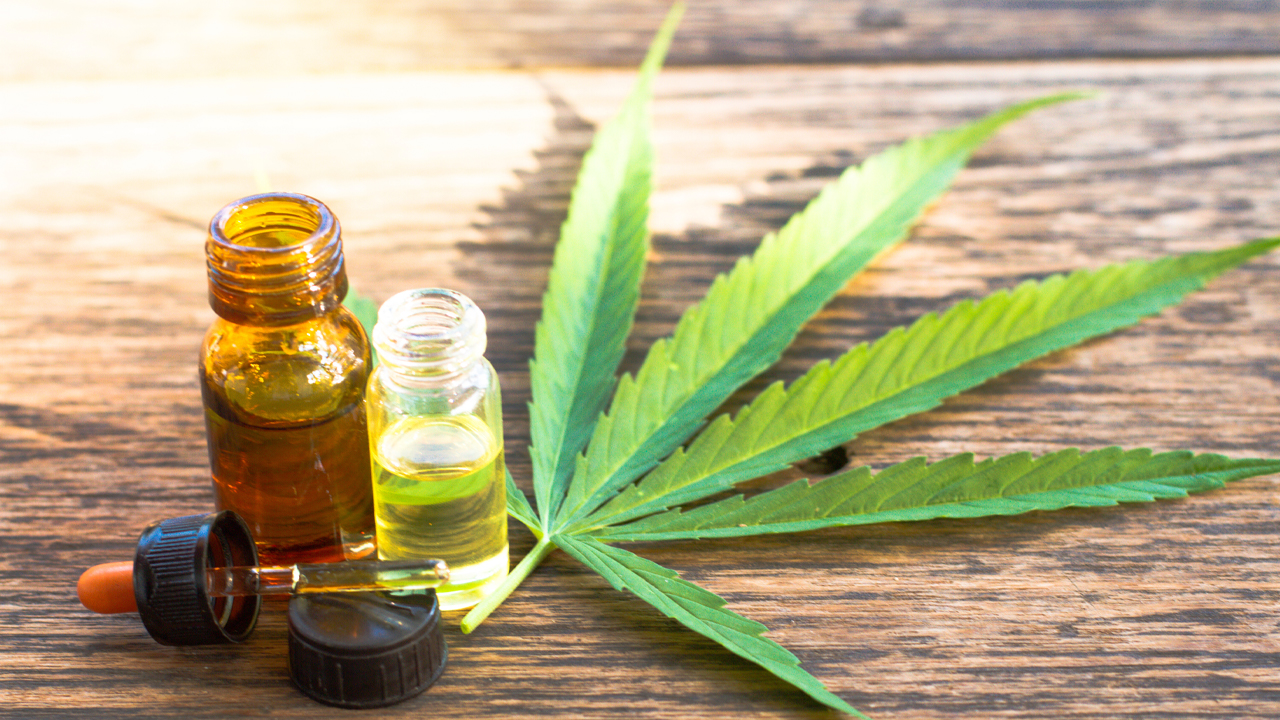 MGC Pharmaceuticals has prescribed more than 600 patients to its cannabinoid medicines in Australia and the U.K.

This is an increase from the total 400 patients that were recorded at the end of September, 2019.

In addition to this increase, a number of other patients are being treated with its CannEpil and MXP100 products globally via participation in ongoing clinical research.

CannEpil and MXP100 are both proprietary MGC Pharma products, that have been developed internally through its Research and Development division and have progressed through to commercialisation.

This is in line with MGC’s ‘Seed to Pharmacy’ strategy, with it owning all the intellectual property through each stage of the product’s development, from the genetics to the finished product.

The commercialisation of this portfolio of phytocannabinoid derived medicines is in line with its strategy in becoming a world-leading bio-pharma company through international distribution agreements.

It has also appointed IPS Specials, a company that manufacturers unlicensed compounded medications and formulations for community and hospital pharmacists and dispensing doctors.

Grow Biotech and IPS both provide direct official access into the U.K. medical hemp market with an extensive network of nearly 5500 pharmacies across the U.K.

In Australia, Health House International and Cannvalate were appointed as its regional distributors.

Health House International is an Australian-based specialist medicinal hemp company that sells and distributes medical hemp products to the community and hospital pharmacies.

Cannvalate is Australian’s largest network of hemp prescribers and dispensaries, 1000 doctors and 600 pharmacies, gives it quick and Australia wide access to patients across all specialties.

“The increased momentum of new prescriptions in Australia and the U.K. is a testament to the effectiveness of our phytocannabinoid medicines and growing recognition from, and use by, the medical community,” Managing Director Roby Zomer said.

“I believe that this is just the beginning of our market penetration and we will be able to sustain this attractive growth trajectory,” he added.