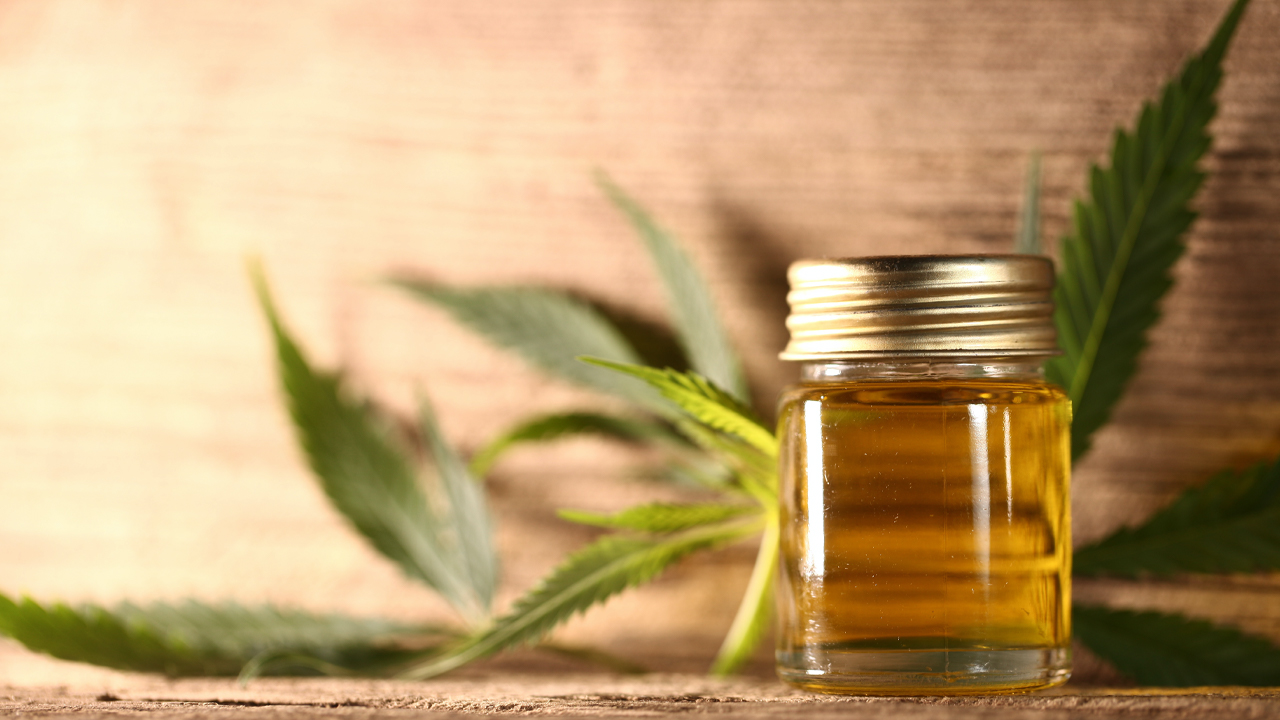 MGC Pharma has officially prescribed 1400 patients with its cannabinoid medicines in Australia, the U.K., and now Brazil.

This is a 40 per cent increase over November so far and a whopping 700 per cent uptake in prescriptions since mid-September.

Just last week, MGC announced it is teaming up with São Paulo-based BrasilInvest to market its products throughout Brazil and Latin America, meaning shareholders might have a lot to smile for at Friday’s upcoming Annual General Meeting (AGM).

MGC Co-Founder and Managing Director Roby Zomer said along with the 40 per cent increase in the number of prescriptions, the company is also seeing an increasing number of return patients.

“This shows the near-term revenue generating potential of the Company based on its phytocannabinoid derived medicines which are now available to patients in Australia, the U.K and Brazil under early access schemes,” Roby said.

The company’s products available for prescription are its CannEpil and MPX100 medicines.

CannEpil, taken orally, is designed to treat severe epilepsy. MPX100 was created as a treatment for mild neurological disorders, inflammation, and even some types of cancer.

However, it is important to note that rising prescription counts do not necessarily mean an increase in actual sales revenue because prescriptions do not always get filled.

As part of today’s announcement, MGC reported a 28 per cent rise in unique patients to complement the rise in prescriptions, but this actual figure — along with the figure for return patients — was not revealed.

Nevertheless, MGC Pharma reported almost $1 million in customer receipts over the 2019 financial year, which was a strong increase from the $300,000 the year before.

Now, over the first quarter of the 2020 financial year, MGC has already recorded $413,000 worth of customer receipts.

Thus, while prescriptions may not mean revenue, the 40 per cent rise certainly looks like a good sign for MGC.

MGC Pharma saw a slight dip in share price over morning trade, but since then shares have lifted 2.94 per cent into the green. At midday AEDT, MGC shares are worth 3.5 cents each in a $47.83 million market cap.