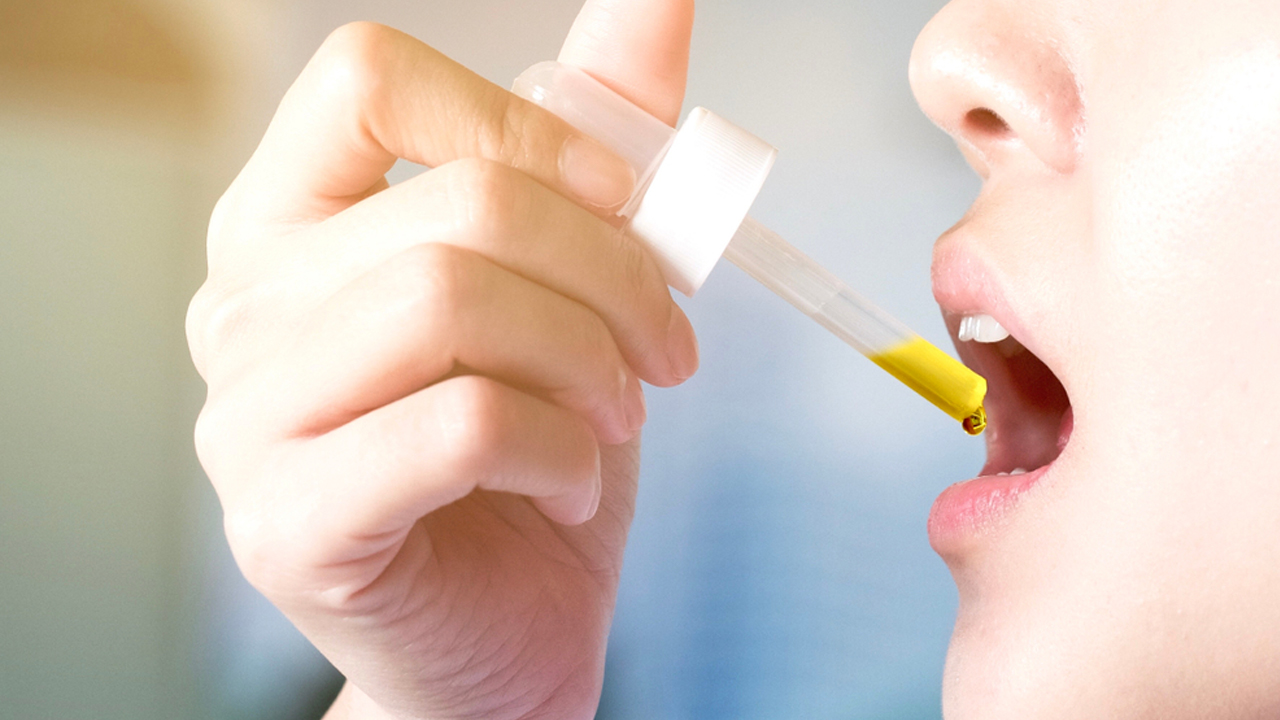 MGC Pharma (MXC) has prescribed another 400 patients with its cannabinoid medicines since late November, bringing the total figure to over 1800.

The company said it is filling out 30 prescriptions per business day, and today’s announcement comes with another milestone moment — MGC has prescribed its medicine to patients in Ireland for the first time.

The Irish government approved MGC’s medicine for prescription earlier this month, and already the company has seen a 25 per cent increase in total prescriptions since then.

Company Co-founder and Managing Director Roby Zomer boasted about the company’s continued upward trajectory as it increased prescriptions by over 800 per cent since September.

“First prescriptions in Ireland signify another milestone for MGC as we expand our product offering to new territories and thereby gain access to more potential customers,” Roby said.

“I’m confident that in 2020 we’ll be able to deliver our phytocannabinoid derived medicines in even more jurisdictions as we continue to gain momentum,” he added.

The company’s products available for prescription are its CannEpil and MPX100 medicines.

On top of this, the company said Ireland is a “very strategic” market in the light of some recent approvals into other EU member states.

MGC gained a slight 3.33 per cent today, with shares priced at 3.1 cents each at market close. 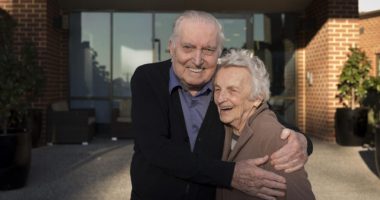 Aged care provider Regis Healthcare (ASX:REG) incurs around $14 million in costs this year due to… 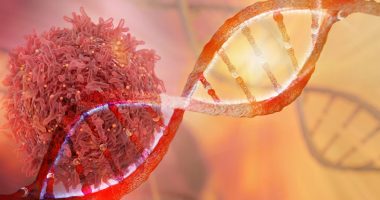 " Genetic Technologies (ASX:GTG) to acquire AffinityDNA for just under $1m 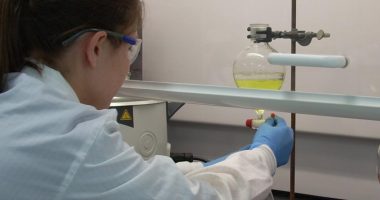 PharmAust (ASX:PAA) has received its first monepantel (MPL) tablets specifically designed for the Phase I motor…