MGC posed the question: how well can you drive on CBD oil? 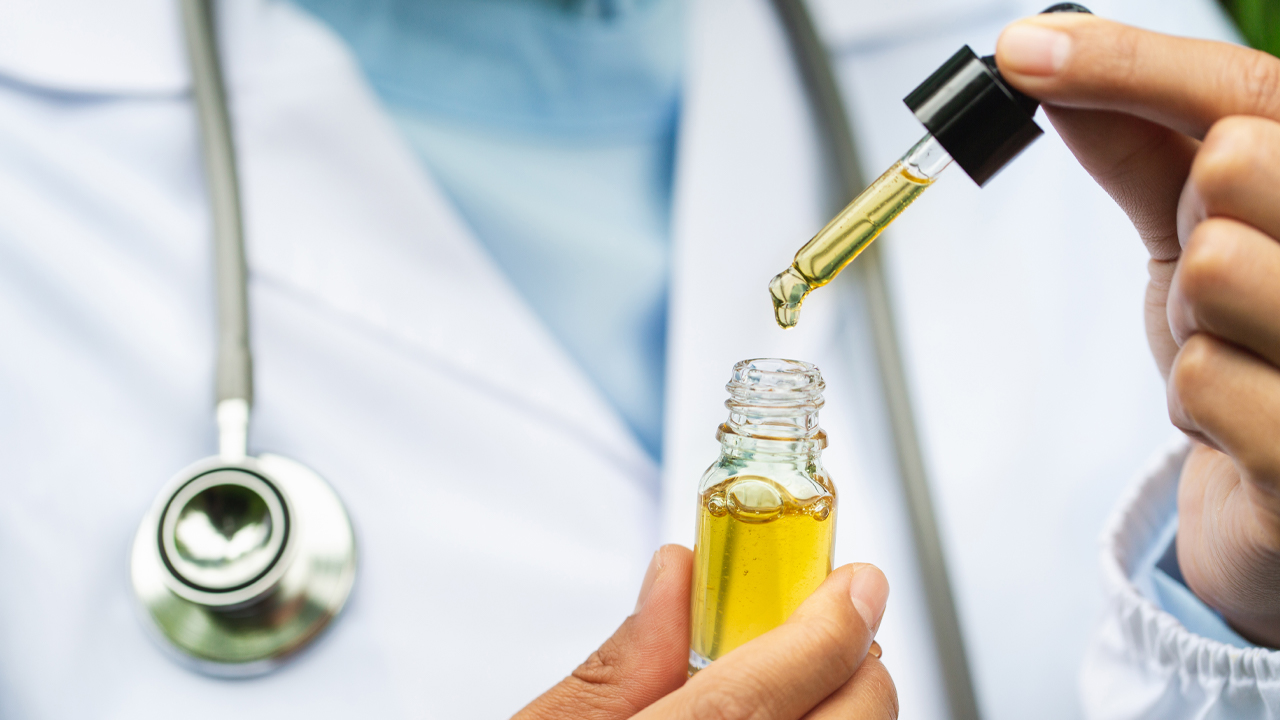 Maybe you’ve seen some Californians on a reality show talking about CBD oil, or your friend follows an Instagram influencer that flaunts it.

Though you may be sceptical, hemp products for medicinal use are barrelling towards more and more regulation approvals and general cultural acceptance.

ASX-listed MGC Pharma is one business trying to stiff-arm its way into the wild-west industry of medicinal hemp. At the forefront of the business is its product ‘CannEpil’.

Today, the company touts what could be one of many competitive edges, landing approval from the Human Research Ethics Committee.

But MGC doesn’t have to prove the health benefits of the drug this time — it has to prove how well patients using the treatment can drive their car.

This approval is the company’s golden ticket to have a shot at two massive European and Australian regulatory bodies through a clinical trial.

CannEpil is an oil based hemp derivative focused on treating epilepsy seizures, first breaking the market in 2017. Here’s Managing Director Roby Zomer detailing the journey in an article written by the man himself.

How can hemp treat epilepsy?

Throw everything you know about hemp out of the window. No longer is this a word that isn’t mentioned around your parents, it’s part of an industry shaking up medicinal treatment in America, Europe, and now slowly Australia.

Cultivators and producers have recognised the medicinal benefits of hemp for some time now.

Strains of the green plant that are higher in a ratio of CBD (cannabidiol) to THC (tetrahydrocannabinol) have been circulating talks to offer treatments to Alzheimer’s, depression, insomnia, epilepsy, and potentially growths of cancer.

In the example of CannEpil, it favours CBD in a ratio of 20:1.

This is said to work because CBD offers a non-psychoactive response in the brain, promoting therapeutic results.

You might not have heard of CannEpil, but the product has had a silent presence in Australia for some time now. Earlier this month, the company broke the news of a 100 patient milestone for medicinal treatment of the product.

The month before, the company touted a breakthrough in helping treat brain tumours in a Slovenian study.

With the product already recognised as an ‘Investigational Medicinal Product’ in Australia and the UK (meaning you could gain access after convincing your doctor you need it), it now has a shot at the European Medicines Agency (EMA).

The EMA is a decentralised body that stands as a protector and promoter of public health in evaluating and supervising medicines in the greater European market.

At the same time, MGC is looking to slam dunk the clinical trial for the Australian Therapeutic Goods Administration (TGA) product registration.

“We are hoping this trial will demonstrate that it is safe to drive while on CannEpil, while collecting safety data required for registration by the EMA and TGA,” Managing Director Roby Zomer said.

“It has been documented that a key reason for individuals in Australia to decline cannabis products for medical purposes that may benefit them is that it would inhibit them from driving,” he said.

Not only is this one of MGC’s biggest shots on the main stage, but this trial will also be one of the first in the world to test specifically patients’ driving abilities on the CBD treatment.

If all goes well for MGC, the company believes it has a shot at affecting legislation in favour for patients to take CannEpil and other similar products while carrying out day to day tasks.

This time around, the company also has the backing and collaboration with some of Australia’s best institutions: Melbourne’s Swinburne University of Technology and cohort company Cannvalate.

“We are delighted to be working in collaboration with the Swinburne University of Technology and Cannvalate to conduct this industry leading, and much needed, research,” Roby added.

The trial conducted will use 15 women and 15 men for 14 days — expected to commence in the final quarter of this calendar year.

Despite a generally positive media release to the ASX, MGC’s share prices have dipped 6.12 per cent today — trading for 4.6 cents apiece.

The company’s market cap was most recently valued for $59.46 million.