The jewellery retailer had record results despite store closures due to the pandemic.
ASX:MHJ      MCAP $361.1M 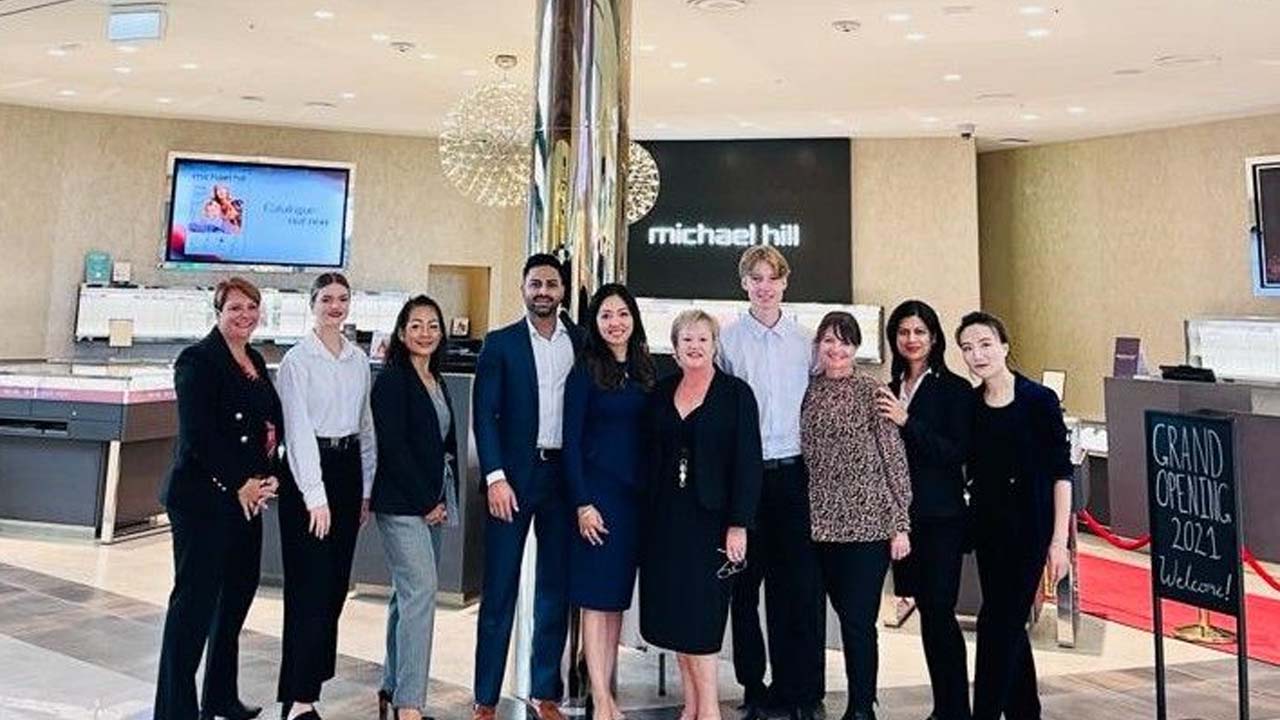 Michael Hill International (MHJ) has shined its way through FY21 with record results despite store closures due to the pandemic.

The jeweller recorded a statutory net profit after tax of $45.3 million, a huge jump from last year’s $3.1 million.

For MHJ shareholders, the company has agreed to a three cent dividend for each share owned.

These lockdowns lost 10,447 store trading days, however, it was online shopping that saved the day.

Notably, website traffic increased by 35.3 per cent against the prior year.

The company has also significantly increased its balance sheet, with a year-end debt free net cash position of $72.4 million compared to last year’s $500,000.

CEO, Daniel Bracken, was “particularly proud” of the results and said it marked the eighth consecutive quarter of positive same store sales growth.

“The transformation agenda touches every single part of our business, working together to deliver common goals – the results speak for themselves, and I couldn’t be happier,” Mr Bracken said.

“Throughout the year, we successfully navigated the complexity of the global pandemic, with half our Canadian stores closed for many months, and sporadic temporary closures across our global network.

“While it was an incredibly challenging year, the strength of our brand and the determination of our team delivered record results and further validates the transformation is on track.”

However, FY22 is not off to the best start as Michael Hill has lost significant sales in the first seven weeks due to the lockdowns in Australia. The company has already lost 2755 store trading days.

Michael Hill ended the day 1.82 per cent in the green to close at 84 cents.