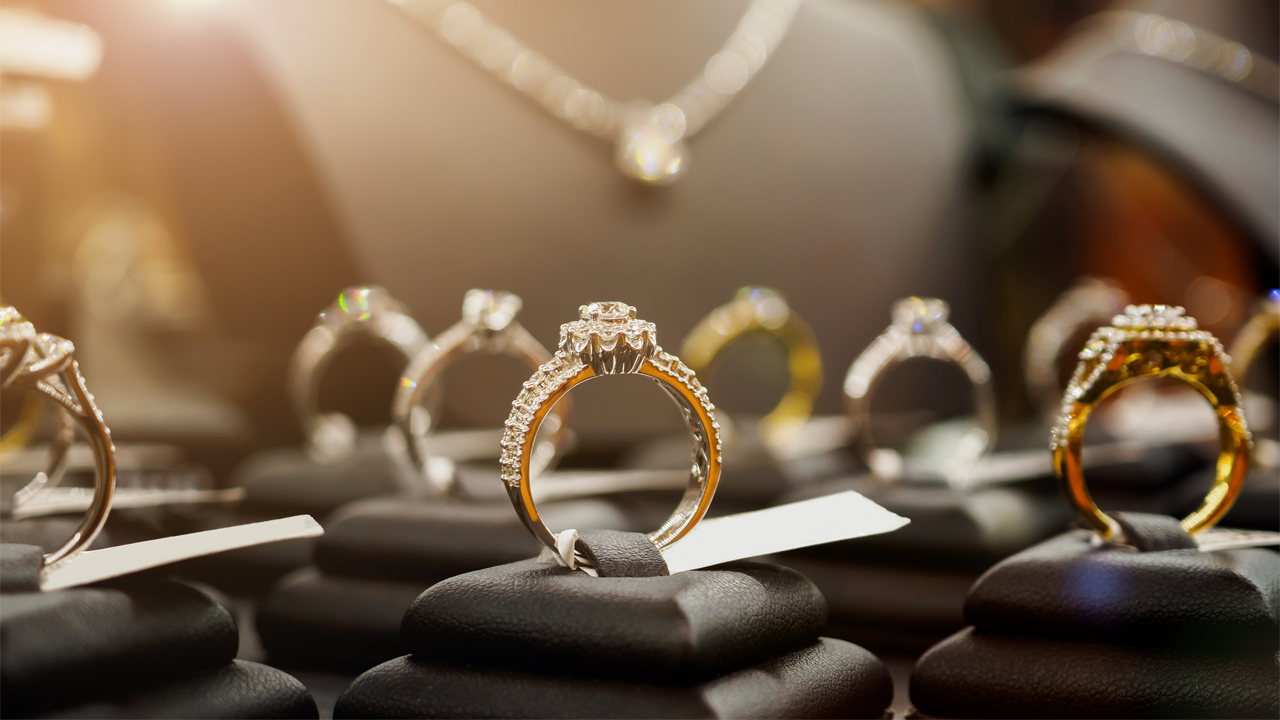 Micheal Hill jewellers’ share price is on the rise this morning after announcing its sales are up 11.9 per cent for the quarter.

Shares in the company are up 15.79 per cent at midday trade, currently worth 66 cents each.

Sales growth was recorded across its operations in Canada, New Zealand, and Australia. Stores in Canada are the best performing, with sales up 16.4 per cent on the previous year.

New Zealand sales saw a 10.1 per cent growth, and Australian sales increased by 6.8 per cent.

International sales now make up over 40 per cent of the company’s revenue and profit, according to Michael Hill’s CEO Daniel Bracken.

Michael Hill attributes its success in Canada to a dedicated restructure of operations.

Daniel said: “The areas of focus included a restructure of the retail operations team, the introduction of new retail leadership roles, the new operating model, product launches, a shift in key metrics and the trial of a new retail bonus scheme.”

Even though sales in Australia increased the least, the company is still pleased that it recorded growth as the retail climate in the country has been harsh, according to Michael Hill.

Additionally, the jewellers have been working on developing its branded collections and online sales to drive growth.

“Our new retail operating model was validated in August, with the deliberate alignment of retail, merchandise, marketing and e-commerce,” Daniel said.

The company expects sales growth to continue as the Christmas period approaches.