Michael Micallef appointed as CEO and MD of Oldfields (ASX:OLH) 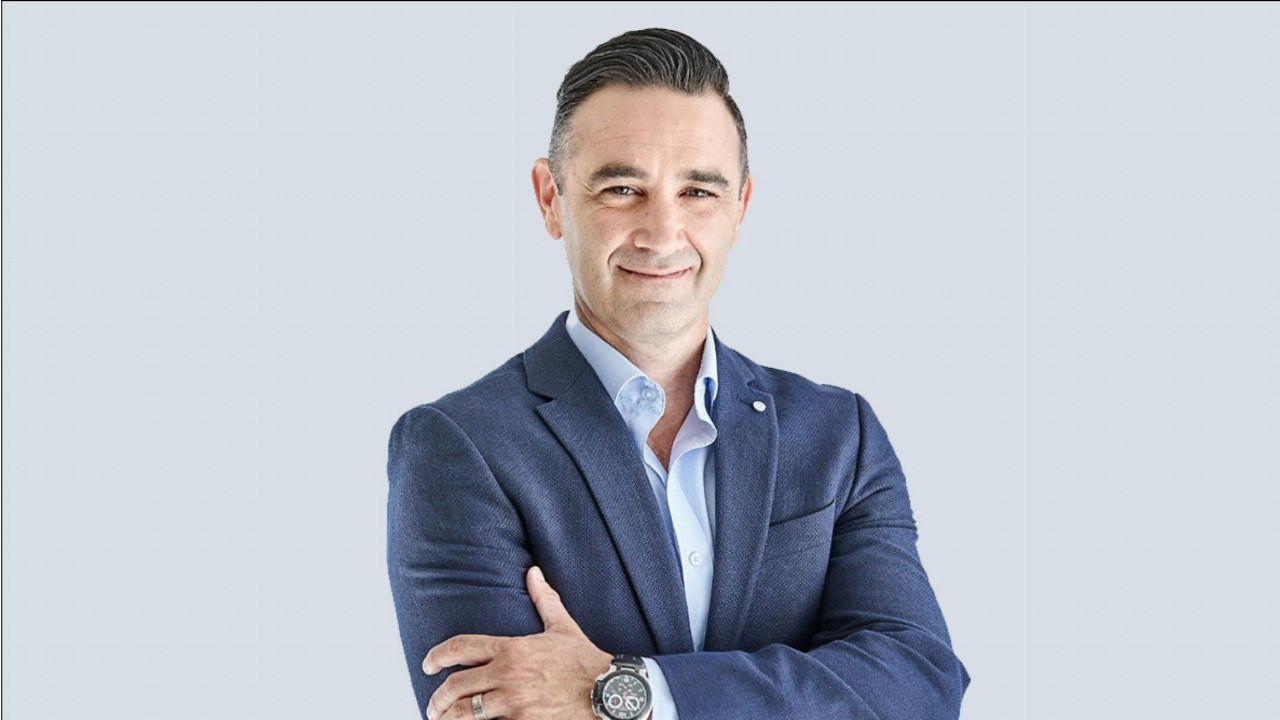 Michael Micallef has been appointed as CEO and Managing Director (MD) of Oldfields (OLH), effective from July 25.

He will replace Richard Abela who held the role for six years and created key relationships during his time and rebuilt the business with its focus on Oldfields’ 100-year product heritage and quality reputation.

Mr Micallef has more than 10 years of executive leadership experience, most recently as Managing Director of Nisbets Australia and New Zealand.

At Nisbets, he led the business through substantial change including digital transformation during COVID that enabled a multi-channel marketplace, heightening the customer service experience and leading to significant growth in revenue.

Commenting on his appointment, Mr Micallef said he is thrilled to be part of the team of such a “notable” Australian brand.

“As we embark on our next stage of growth, innovation and digital strategy will be paramount so we can continue to serve our customers and drive market share,” he said.

“Strong sustainable brands, a quality culture and a strong desire to succeed are attributes of most successful businesses – I look forward to building on these strengths at Oldfields.”

The board has asked Mr Abela to remain on the board after stepping down so it can continue to utilise his expertise in supporting the business to fast-track major initiatives that will continue Oldfields’ strategy of returning to market leadership.

As part of his remuneration, Mr Micallef will be paid a salary of $350,000 per annum which includes superannuation.

OLH by the numbers 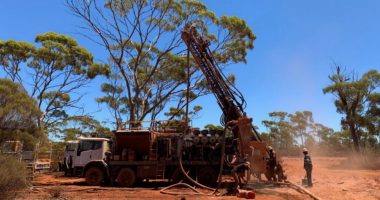