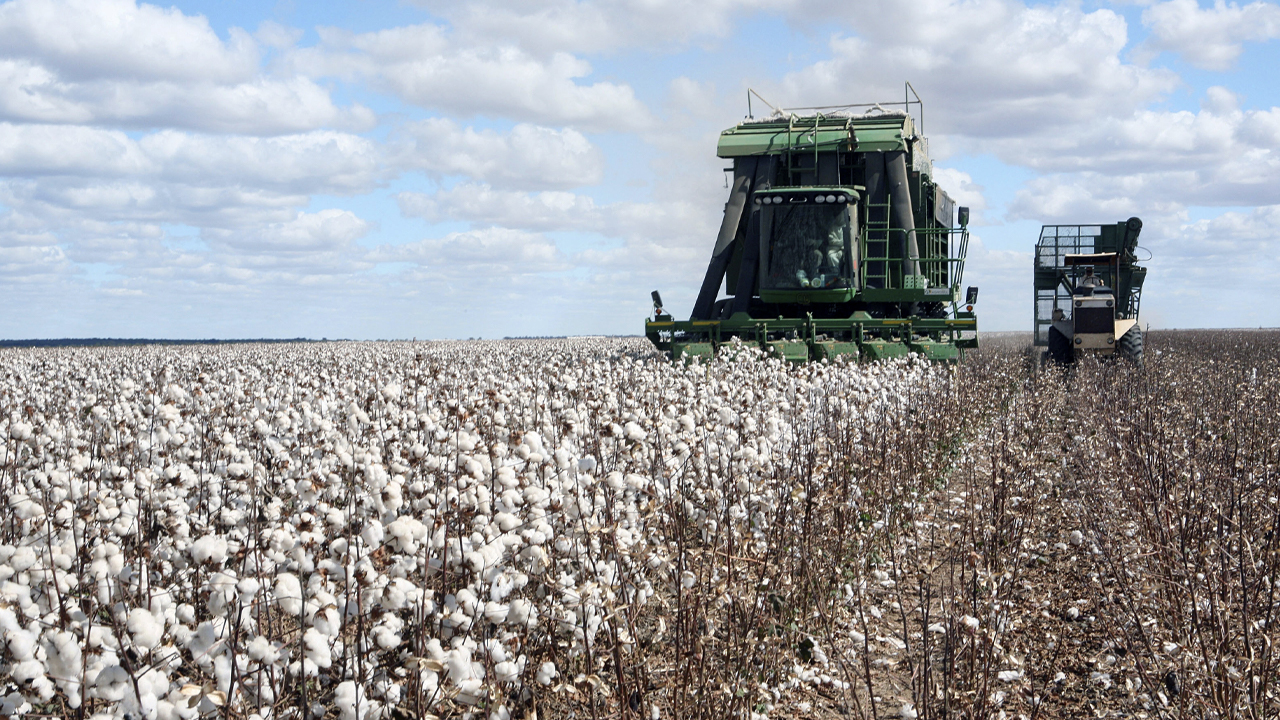 The Board of Namoi Cotton has today announced the appointment of Mr Michael Renehan as the new Chief Executive Officer of the company.

He will take over from Stuart Greenwood on September 1 who was acting as CEO until a replacement was found.

Michael brings 15 years of CEO management experience with world leading agricultural and manufacturing organisations. He has lead companies with up to 1000 employees and turnovers greater than $500 million.

His most recent role was the CEO of Murray Irrigation, which is one of Australia’s largest private irrigation supply companies. In this role he oversaw the modernisation of over 3000 kilometres of irrigated channels and implementation of a $350 million water efficiency project in the Southern Riverina in southwest NSW.

Michael is looking forward to working with the team to build a strong organisation into the future.

“I look forward to the implementation of short term strategies that will develop resilience during this drought and low water environment, with a longer term focus on creating a really positive future,” he said.

Chairman Tim Watson is pleased that Michael is joining the team.

“The Board is delighted to appoint Michael Renehan to the role of Chief Executive Officer as he brings the company a unique set of skills as an engineer and executive leader with first-hand experience in irrigated agriculture and working with growers,” he commented.

Namoi Cotton’s core business is cotton ginning (treating) and the marketing of cotton. It has 12 operational cotton ginning plants located throughout eastern Australia. The plants are capable of processing 84,000 cotton bales per week.

Despite these changes shares in Namoi are unchanged trading for 32.5 cents with a market cap of $45.56 million.

NAM by the numbers