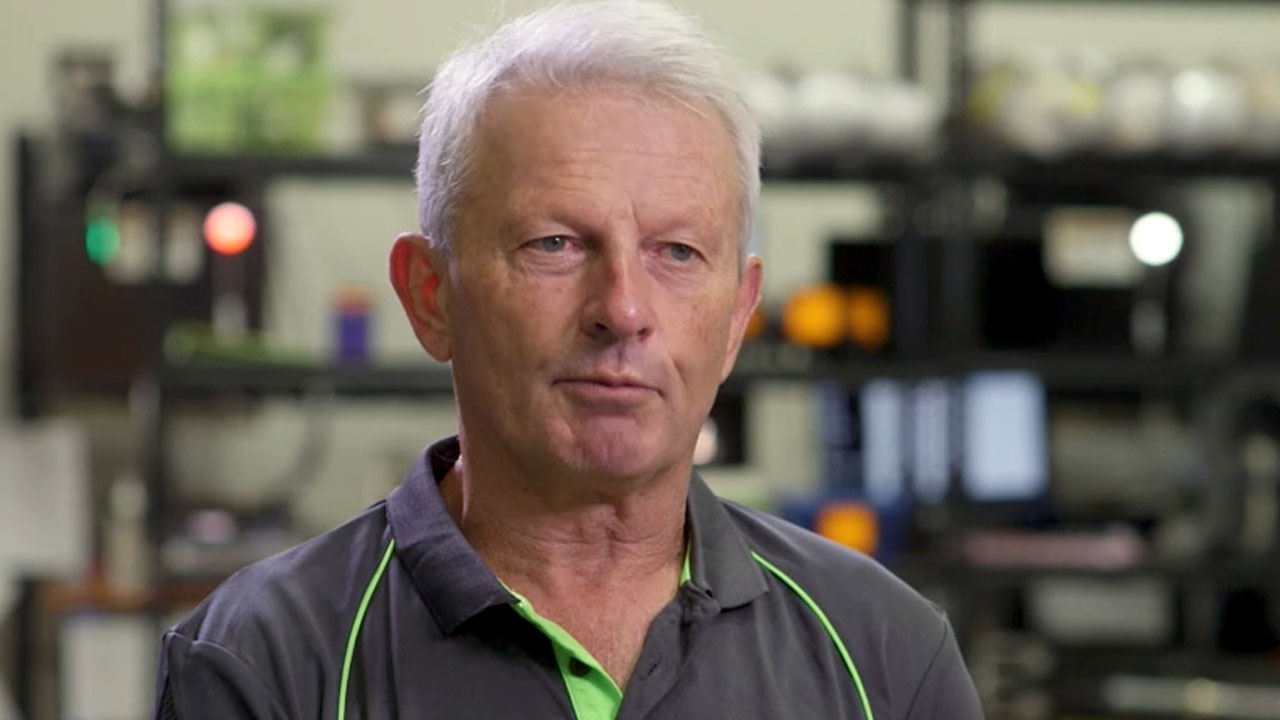 This is a result from the global COVID-19 pandemic.

There’s currently a rapidly growing global need for diagnostic X-ray imaging due to the COVID-19 pandemic, as patients’ lungs must be imaged to assess their condition and speed-up diagnostics.

As a result of the increased demand, Micro-X has had to scale up its capacity and readiness of the Carestream Nano production line. This is to ensure Micro-X can meet the burst-order volumes and reduced delivery time requirements which characterise this new global demand.

In addition to the $1.8 million in sales orders previously announced in the March quarter, Micro-X has received further orders totalling $0.6 million.

While it’s difficult to predict the scale and nature of the possible increase in Nano sales, the company’s view is that the increasing demand for mobile x-ray imaging is clear, and there is strong market feedback that Nano is well designed to meet the imaging needs of a COVID-19 response.

In order to capitalise on this demand, MX1 needs to provide rapid bursts of high volume deliveries. The company is attempting to deliver within four weeks or less from the date of order, as compared to the normally expected eight to 12 week delivery window.

The company had longer-term plans to scale up its production facilities which revolved around three key aspects – material inventory, production equipment and staffing.

As previously reported, the company has designed its facility and Nano-Rover assembly line to be easily scalable to four units per day on a single shift, and is now investing in implementation towards that.

While funding will be staged with production volume, MX1 is committing an initial $1 million for increased inventory levels, and $0.6 million for spending on equipment so that the increased production capacity will be available in stages from May, and completed in July.

These commitments were originally planned for future years but are now being accelerated to meet the unexpected growth in demand. The company’s Tonsley facility has sufficient floor space and utilities to support this growth without any further changes.

From a supply chain perspective, Micro-X has been making sure all its suppliers – particularly those with long lead times – can deliver the required levels of critical raw materials and components. Higher purchase volumes have also enabled the company to achieve a reduction in overall costs of goods.

Alongside this increase in material inventory, the company plans to alter its manufacturing process from a made-to-order model, to a system in which machines are partially – or fully- assembled before orders are taken, so they can be delivered as quickly as possible.

The modular design of the Nano machine means components can be assembled quickly into the varying specifications required for different regions around the globe.

It’s expected that all raw material and finished goods inventory will remain useable for up to five years due to the large commonality of parts between the Nano and the Rover – MX1’s prototype X-ray machine for bomb-disposal robots. This reduces the risk of overcapitalisation due to a drop-off in COVID-related demand for MX1’s machines.

The final element in the production ramp-up is accessing and training additional flexible staff. This will be introduced as needed with the expectation that a second manufacturing shift may be required at some stage. Wherever possible, employee costs and commitments will be managed as per the demand requirements of the Nano.

Micro-X is carefully managing its cash position in light of current uncertainties in capital markets to ensure its longer-term cash security. As the Nano unit is priced in United States dollars (USD), the recent twenty per cent devaluation of the Australian dollar against the USD will have a favourable impact on customer receipts – and gross margin earned – on each Nano, even though some imported components are paid in USD.

Micro-X’s Managing Director Peter Rowland says the company is responding rapidly but carefully to the unexpected jump in demand for its product.

“We see bringing forward our planned investment from next year as a key strategic decision to position the company to best respond to the explosion in market demand we have seen from this global pandemic,” Peter said.

“Our supply chain focus is to build supporting inventory levels and add the capital equipment to build two Nano units per day in the coming months with a target to be able to offer delivery within less than two weeks.”

“Whilst this ramp up will impact our short term cashflow, we see this is a prudent decision in the long run as we will [deliver] greater margins at these higher volumes and all spare parts and finished goods inventory will be saleable for some time to come,” he added.

This ramp up will also extends Micro-X’s margin and delivery benefits for its Rover product which is expected to come online later this year.