Micro-X (ASX:MX1) sees quarterly receipts slip as it sets up for long-term growth 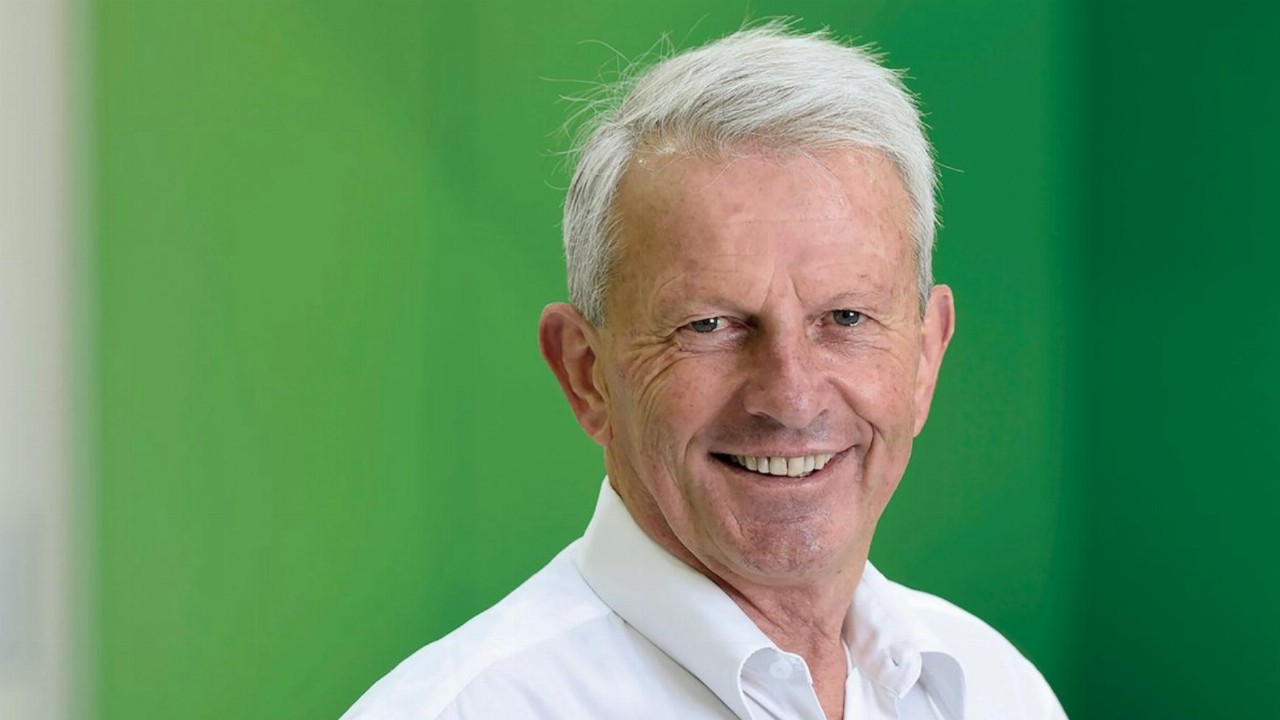 Meditech company Micro-X (MX1) sold $750,000 worth of its Nano mobile bedside x-ray machine units over the March quarter of 2021.

The company released its latest quarterly financial report today, highlighting just under $1 million in customer receipts on top of a $2.1 million research and development tax rebate from the Federal Government.

In the report, Micro-X said its lightweight Nano product line was sold through its non-exclusive original equipment manufacturer (OEM) distributor to several countries in Europe and the U.S.

The March quarterly figure for the Nano product was slightly stronger than the December quarter of 2020, during which Micro-X sold around $700,000 worth of units.

However, overall customer receipts for the March quarter were around $650,000 short on the December quarter, primarily due to a lack of Rover product sales.

Like Nano, the Rover product is a mobile x-ray unit. However, rather than for conventional hospital use, the Rover machine has been purpose-built for military-deployed hospitals and high-intensity situations.

In 2020, Micro-X shipped its first batch of Rover sales through an order funded by the World Health Organisation — resulting in $1.3 million worth of Rover sales over the December 2020 quarter.

Nevertheless, while Micro-X conducted some Rover product demonstrations and evaluation trials at several U.S. military bases over the March 2021 quarter, no Rover products were sold. The company said the lack of sales is primarily due to the early stages of commercialisation for the product being limited by regulatory delays.

On top of this, Micro-X said the March quarter was mainly focussed on consolidating its position both operationally and financially to lay the foundations for long-term growth.

This is underpinned by a major $34 million capital raise taken on by Micro-X in February.

Managing Director Peter Rowland said the fundraising and milestones achieved during the March quarter have taken the company close to its goal of having four established high-margin product lines within five years.

“There is a buzz of excitement around our whole team as we move ahead on all programmes at a rate beyond what we previously thought possible,” Peter said.

“We know there is an immense amount of work ahead of us to execute our plans and maintain our first-mover advantage in our proprietary x-ray technologies. Above all, we are committed to being highly focused and diligent in delivering the goals we have set for ourselves,” he said.

Micro-X said from a commercial perspective, its near-term strategy is to drive sales of its Nano and Rover mobile x-ray machine by obtaining CE Mark and Therapeutic Goods Administration (TGA) approval to sell the Rover product in the European Union and Australia, respectively.

On top of this, Micro-X said one of its goals it to complete trials of the Rover product in the U.S. and potentially sign its first military contract for the product.

And thanks to the major February capital raise, the company looks well-funded to move towards these goals.

Despite ending the quarter cashflow-negative by $1.1 million, Micro-X had over $38.5 million of cash in the bank at the end of March — enough to fund the company through to 2023.