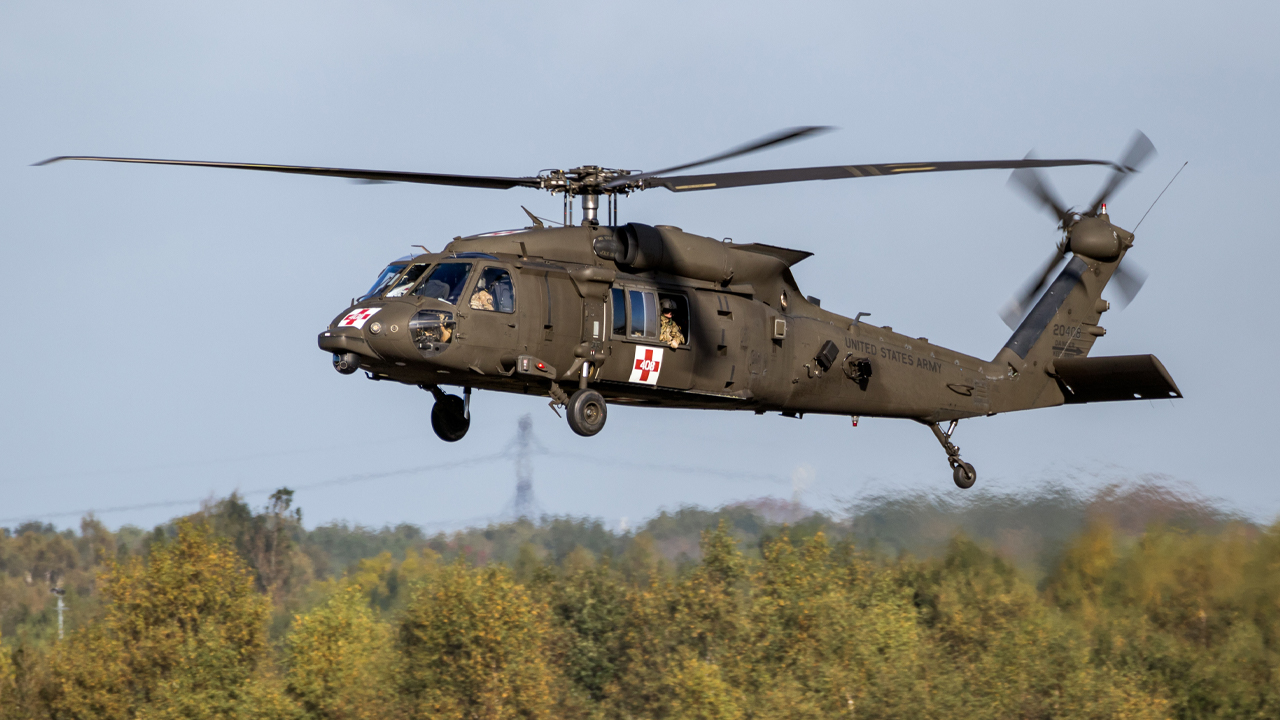 Micro-X will raise roughly $16.5 million, at 20 cents a share, to help launch its ‘Rover’ program – a mobile x-ray for military hospitals.

The high-tech company targeted a raise of between $12 million to $15 million and reserved the right to accept over-subscriptions.

Micro-X will use the money to fund ongoing commercialisation of the Nano product and the launch of the Rover for the military market targeted for 2020.

Proceeds will be applied towards engineering the MBI product, working capital, and costs surrounding the placement.

“This funding allows us to execute on our exciting plans without the need to be raising again in the short term,” Managing Director Peter Rowland said on Tuesday.

“Our focus is on commercial achievements and the funds raised will allow us to push ahead with our Nano roll-out and deliver meaningful levels of sales in the coming year.”

The product is very lightweight, weighing between 250 and 500 kilograms less than its traditional counterparts.

Micro-X is also working to progress its mobile medical x-ray, Rover, for the military market.

“We are also able to progress towards completing the first generation version of the Rover and attracting two key military customers within the next twelve months,” Peter stated.

Rover is a medical x-ray currently being developed for use in deployed military hospitals.

It’s being developed under a contract from the Australian Department of Defence to provide a full performance digital medical x-ray imager.

The placement funds will support the company on its engagement with providing its engineering capability to design an imaging sensor which detects small explosives hidden in baggage.

This development is under a contract with Thales.

Thales is an international electronics and systems group servicing various industries such as defence and security. In July of this year, it made a $10 million investment in Micro-X to lead a new, high-speed, airport checkpoint security system.