Micro-X to produce its own nanotube X-ray tubes 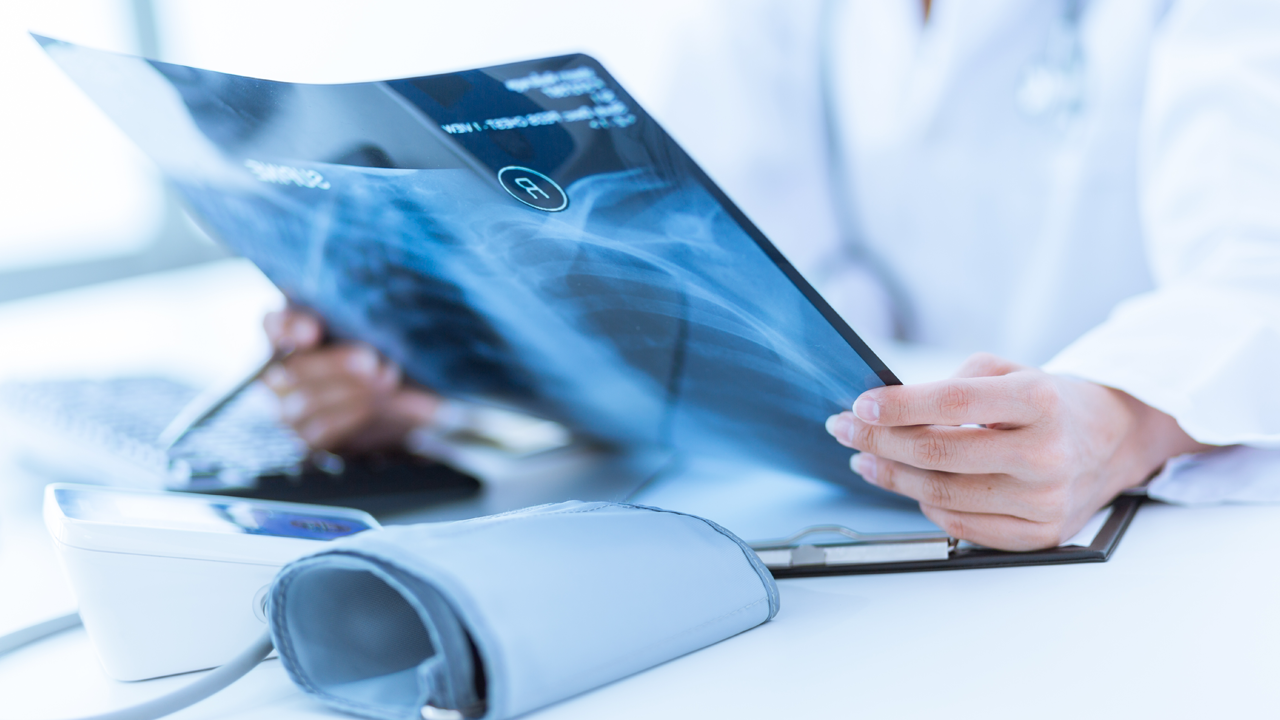 Australian tech company Micro-X has reached substantial completion on a major technology project for the development and manufacturing of its nanotube x-ray tubes.

The main focus of operations involves an X-ray tube containing a carbon nanotube electron emitter. This was originally produced by third party supplier, XinRay, and it was the world’s first and only one to not use heated-filament emission which helps reduce size, heat, power and weight.

Now the nanotubes are produced in Adelaide with this technology being used in all of Micro-X’s platforms on x-ray products.

In 2017 Micro-X identified the strategic need to gain better control of the manufacturing process due to issues related with production delays and transfer costs.

It was determined necessary to undertake a major technology and engineering program to overcome these issues to provide enhanced flexibility in future product designs.

This project began in 2017 and involved all the elements related to design, process engineering, production engineering, validation and testing. The main aim was to meet or improve existing reliability standards and create a seamless transition from existing producer, XinRay, to the internally produced nanotubes.

The project involved the process engineering required to be able to manufacture the new emitter in a manageable timeframe and meet the rigorous industry and regulator standards.

This process has been confirmed and the design verification of the nanotubes has been completed.

Micro-X’s first produced nanotubes are performing better than the independently produced ones and are ready to be fitted to its DRX Revolution Nano.

Once final testing is completed later this quarter, Micro-X will be only one of two global companies capable of manufacturing CNT based x-ray tubes.