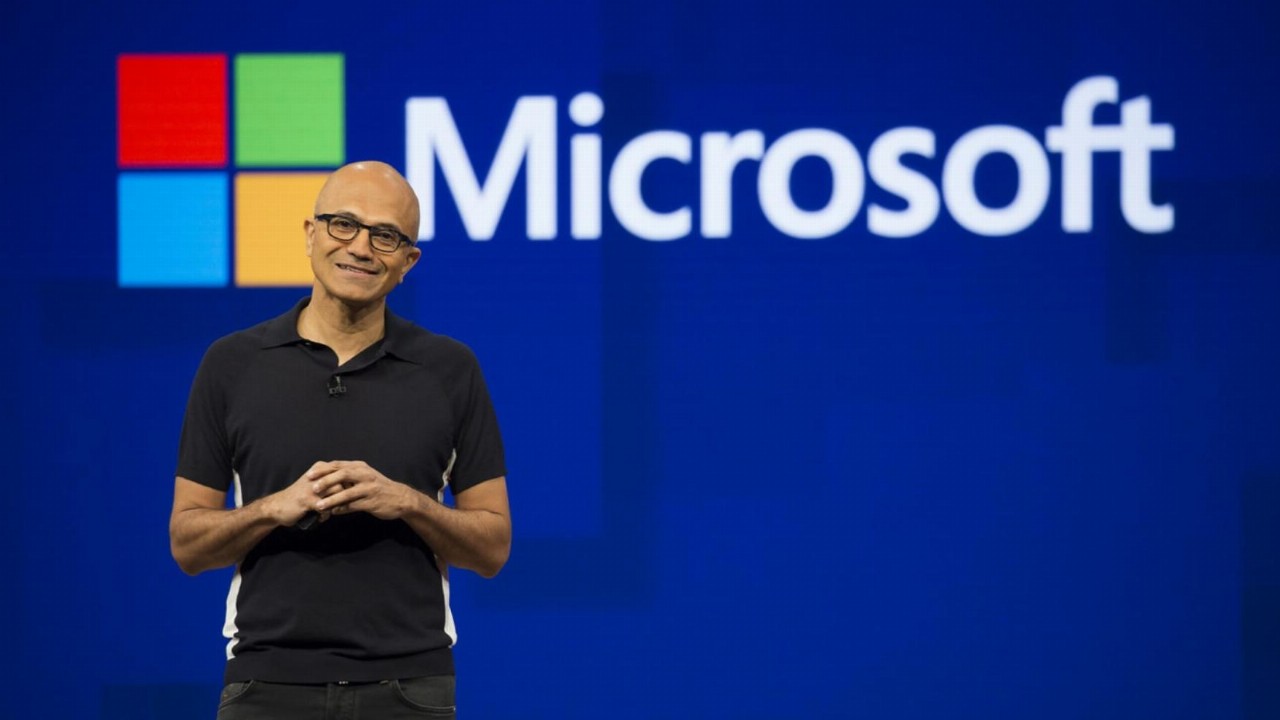 Microsoft has publicly supported the Federal Government’s proposed legislation that would see big tech companies have to pay for Australian news content.

The new laws, dubbed the News Media Bargaining Code, were first announced in July 2020 and were designed to address a “power imbalance” between Australian traditional media and tech giants like Google and Facebook.

Both Google and Facebook have strongly opposed the legislation, claiming it would harm Australian journalism and have the exact opposite effect to what the Morrison Government intends.

However, Microsoft has come forward this week in full support of the new legislation.

Of course, on top of speaking out in support of the legislation, Microsoft has also thrown up its own search engine as an alternative to Google.

The era of Bing?

Alongside their support for the new media code, Microsoft CEO Satya Nadella and President Brad Smith were quick to tout the benefits of switching over to Bing if Google makes good on its threats to can Google Search from Australia.

“Microsoft will ensure that small businesses who wish to transfer their advertising to Bing can do so simply and with no transfer costs,” Brad said in a media statement following his conversation with the Australian government.

“We will invest further to ensure Bing is comparable to our competitors and we remind people that they can help, with every search Bing gets better at finding what you are looking for,” he said.

It’s pertinent to note that, at this stage, Microsoft is not subject to the rule changes under the pending legislation. Still, the company said if the government extends the legislation to include Microsoft, it would be willing to live by the new laws.

“One thing is clear: while other tech companies may sometimes threaten to leave Australia, Microsoft will never make such a threat,” Brad said.

The savvy move by Microsoft to fill the potential upcoming gap in the Australian market seems to have the Prime Minister’s support.

The PM was fairly unphased about Google’s threats, telling Sky News earlier this week Microsoft would be “pretty happy” if Google Search was removed.

“Talking to Staya, who runs Microsoft, Bing would go off,” the Prime Minister said.

These comments come after Treasurer Josh Frydenberg told Facebook the government won’t back down over the new code even if Facebook makes good on its threats to ban Australian news from its site.

A nationwide forced switch to Bing could bring some major traffic to the Microsoft search engine, which is currently a far cry below Google in popularity.

According to data gathered by Statista, Google has maintained around 90 per cent of the market share of leading search engines from 2010 to 2020. While Bing has been second for much of this time, Microsoft’s market share has only peaked at around 6.55 per cent.

From here, it seems it’s just a waiting game to see if Google and Facebook follow through with their threats or if the Federal Government folds before they do.