Aurumin will pay for the project in a 50/50 mix of cash and scrip — effectively giving Middle Island an 18.5 per cent stake in Aurumin once the transaction is complete.
ASX:MDI      MCAP $17.13M 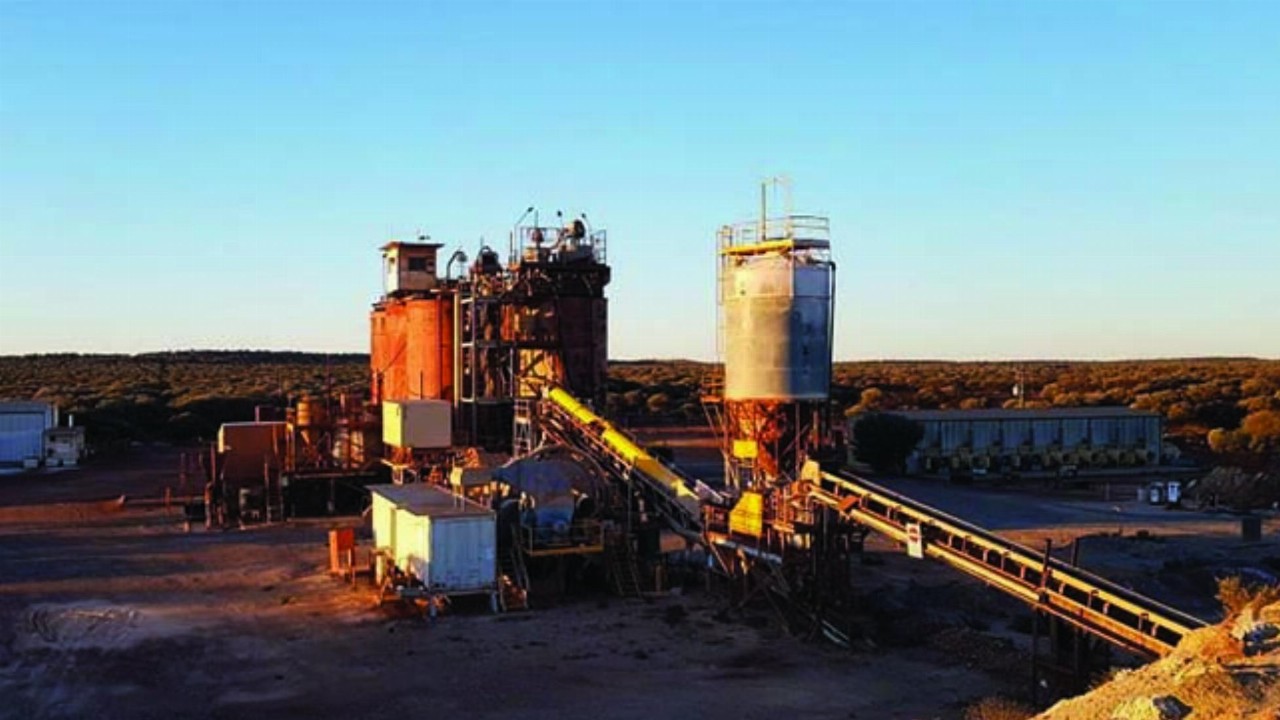 Aurumin will pay $6 million in cash for the project, with the remaining $6 million to be paid in AUN shares — effectively giving Middle Island an 18.5 per cent stake in Aurumin once the transaction is complete.

He said as such, the prospect of near-term cashflow with the potential for “significant upside” was one of the reasons Middle Island considered the Sandstone deal to be fair and reasonable.

“This transaction will significantly deliver into Middle Island’s long-standing strategy to achieve a regional consolidation of gold assets around the Sandstone gold plant,” Mr Thomas said.

“It also brings new personnel, fresh ideas, and a new investor base to drive the Sandstone Gold Project.”

In the meantime, Middle Island will shift its focus to its wholly owned Barkly copper-gold super project in the Northern Territory.

Middle Island Executive Director Brad Marwood said the recent drilling at the Barkly project has confirmed the “excellent prospectivity” of the region.

Aurumin has entered a $5 million convertible note and received commitments from private investors for a $2.5 million share placement to help fund the deal. Along with a planned entitlement offer to raise another $5 million, this means the company has ticked of some of the financing requirements necessary for the Sandstone purchase to go ahead.

All new shares issued under the placement and entitlement offer will be priced at 20 cents each.

The two companies then have up until February 2022 to either satisfy or waive other conditions under the purchase agreement, meaning if all goes according to plan, the transaction should be finalised before the end of February.

Middle Island to justify its operations

While Middle Island said its core focus will now be on the Barkly project, the company also told investors the market operator had given it six months to prove that this project is sufficient enough to warrant an ongoing listing on the ASX.

If the project is deemed insufficient to justify public trading, Middle Island shares will be suspended until the company re-complies with some key ASX listing rules.

The company is yet to specify how it plans to justify its ex-Sandstone operations when the time comes.