Might Craft’s (ASX:MCL) Better Beer raises the bar for this holiday season

The Better Beer Zero Carb bottles were sold out in one week of the launch and due to this overwhelming response the company will release the keg version just before Christmas.
ASX:MCL      MCAP $104.9M 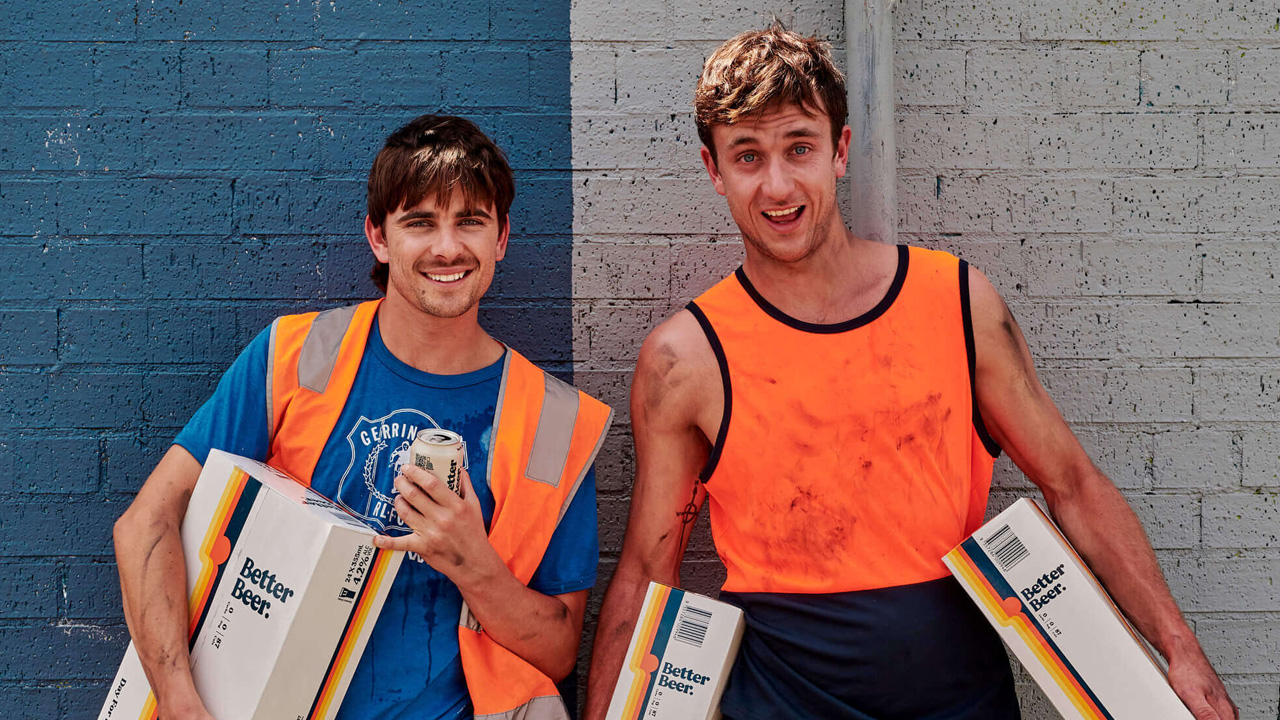 The Better Beer range is a zero carb, zero sugar and 87-calorie alcoholic beer, created by the Inspired Unemployed. The range can be found in all Dan Murphy’s’ and BWS stores.

In November, the Better Beer Zero Carb bottles were launched and, due to the overwhelming demand, the company will release keg versions of its beer.

The kegs are planned to be launched this month, just in time for Christmas and the New Year period.

Mighty Craft is estimating around three million litres of Better Beer will be sold in FY22, which would have the business on track to be one of the biggest mainstream beer launches of the year.

“As the exclusive national retailer for Better Beer, we certainly suspected that the launch was going to be huge in Australia, but it has been bigger than anyone could have expected,” she said.

“Better Beer is our most successful new brand beer launch this year.”

Notably, the initial volume of stock to support the launch sold out within the first week of the release. Mighty Craft confirmed that stock is back in stores from the weekend of December 11, with around 600,000 litres ordered pre-Christmas.

“Mainstream beer is a huge category in Australia and Better Beer has clearly struck a chord with a wide spectrum of enthusiastic beer consumers. The Inspired Unemployed boys have a huge following across Australia with over 2.5 million followers across their platforms and importantly it is one of the most engaged platforms in the country,” he said.

“This unique partnership is definitely disrupting this category and offering a popular new
alternative that has very quickly gained sales momentum.”

On market close for the day, Might Craft was up 4.76 per cent and is trading at 33 cents per share.

MCL by the numbers