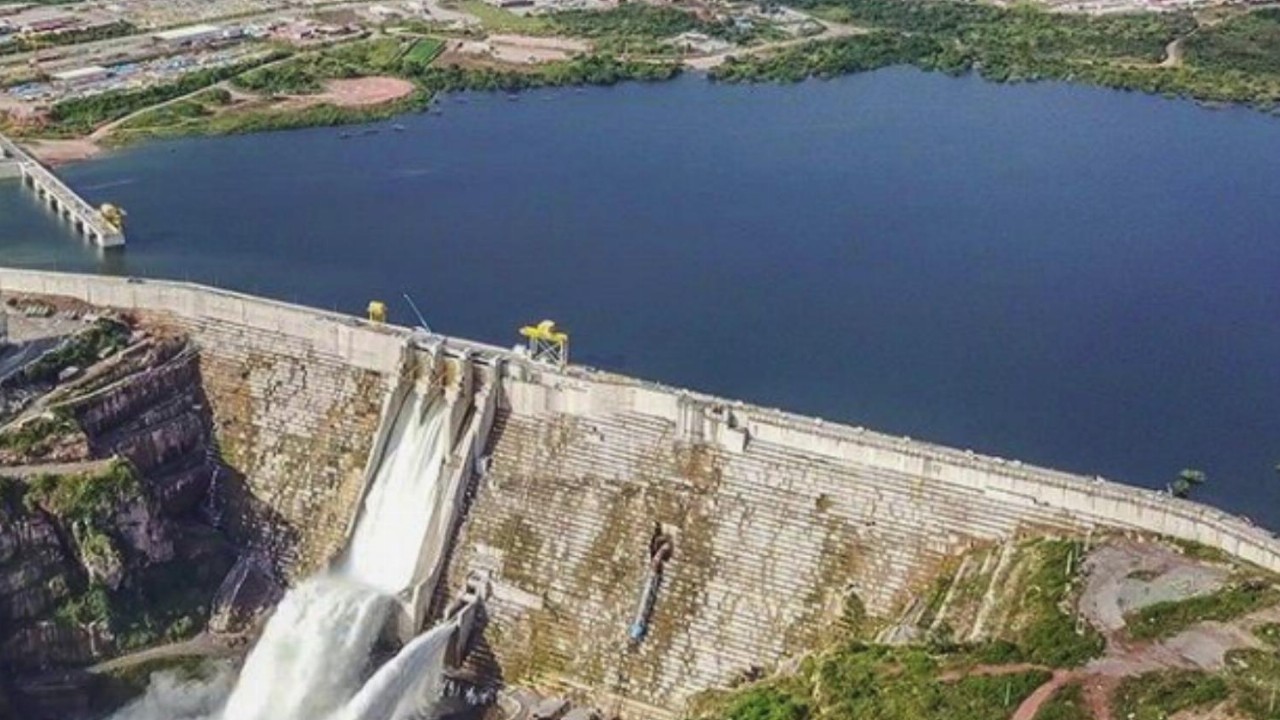 Minbos Resources (MNB) has received government support for its proposal to produce green ammonia and nitrogen fertiliser in Angola.

MNB submitted a letter of intent to several ministries including the Ministry of Agriculture and Fisheries, Energy and Water, and Mineral Resources and Petroleum, proposing the development of a nitrogen fertiliser facility using hydro-electric power from the Capanda Hydroelectric Dam located in the Malange Province of Angola.

According to the company, the facility generates power from four turbines of 130 megawatts each, giving a total installed capacity of 520 megawatts.

In response, the Ministry of Agriculture and Fisheries confirmed it will grant MNB the land necessary for establishing such a facility in the area and also agreed to support implementation of the project.

Moreover, in discussions with the Ministry of Energy, MNB has established that 100 megawatts of hydro-power is available for the project.

Moving forward the company has been invited to make a submission for a staged tariff structure to offset high fixed costs during the market development phase.

The prospect of producing nitrogen fertiliser from green ammonia provides a “great oppoortunity” for the African country, according to MNB’s CEO Lindsay Reed.

“Green Ammonia is a natural progression for Minbos and its NPK for Angola strategy and a great opportunity for Angola to establish a competitive sustainable fertiliser industry to underpin the development of its Agricultural sector,” he said.