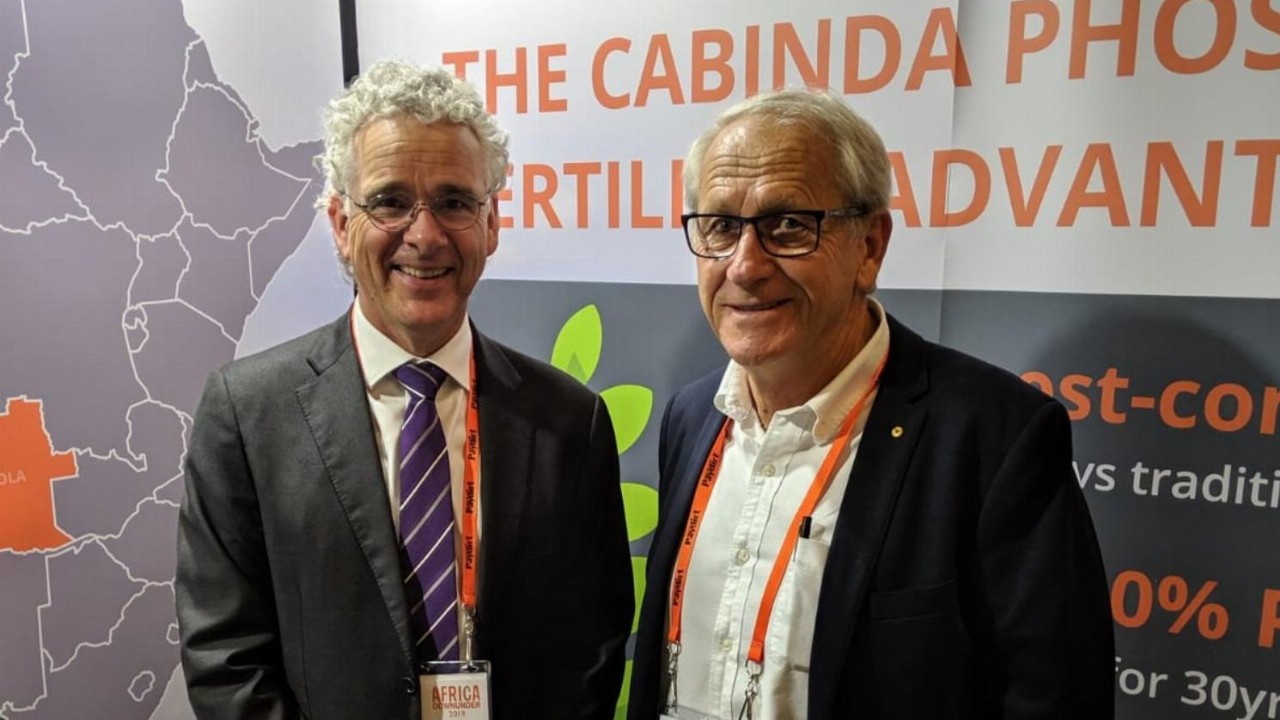 Minbos Resources (MNB) has secured a commercial site for its phosphate granulation plant in Angola.

The company is focussed on building a nutrient supply and distribution business to stimulate agricultural production and promote food security in Angola and broader Middle Africa.

Accordingly, MNB has secured a 20-hectare property within the Futila Industrial Zone — an emerging economic hub with access to stable grid power, the water network and a new gas pipeline and oil refinery.

The parcel’s position just 12 kilometres from the Port of Cabinda and 25 kilometres to the Port of Caio will also provide barge and shipping access to key agricultural growing zones in the region.

In this way, phosphate rock can be shipped from the Cácata Phosphate deposit to Futilia in two hours via dual carriageway.

Further, and importantly, the site is reportedly close to three times larger than the area required for a 500,000-tonne-per-annum granulation plant, allowing space for the future construction of an NPK blending plant and container storage area.

Such a storage area could hold up to four months of products, being 50,000 tonnes or 2500 containers.

The company intends to repurpose the 30-tonne containers, which are used to bring goods to Cabinda, to ship its fertiliser product back to key agricultural markets in Luanda and Lobito.