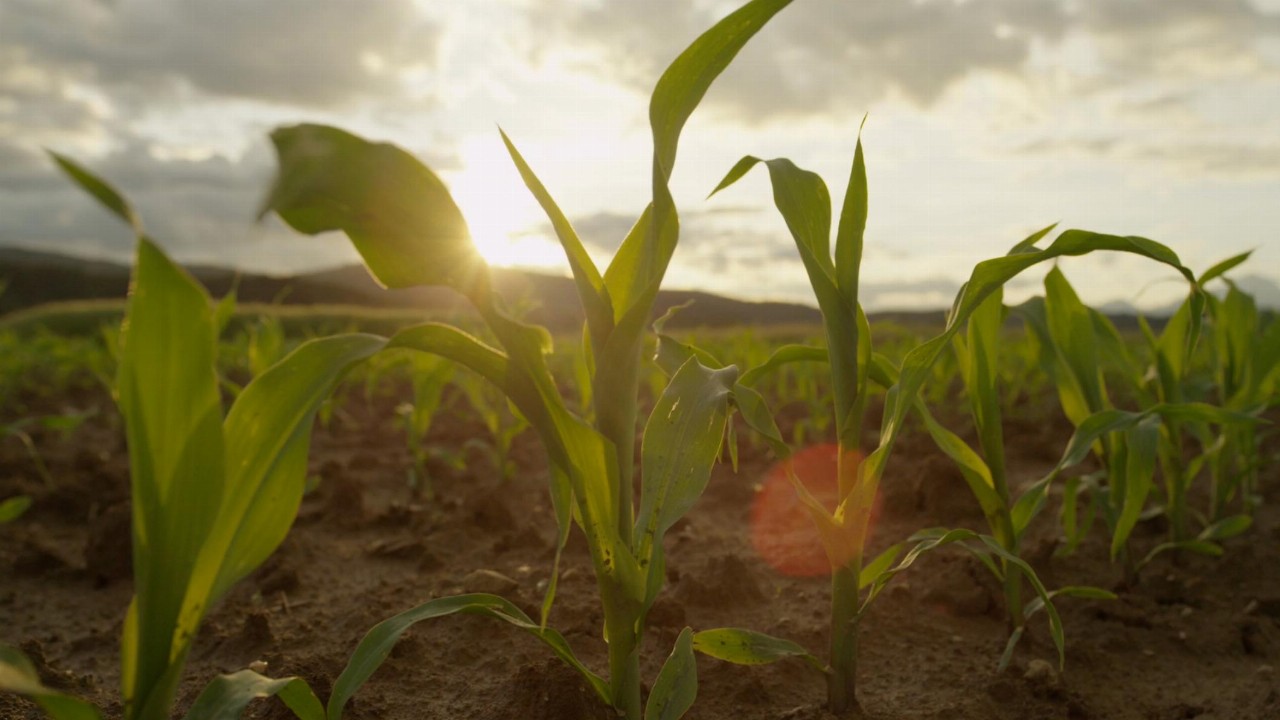 The new study will include new plant configurations to capture the current market opportunities that show strong potential demand for its phosphate rock (PR).

Fertilizer prices have broken new records as global suppliers are hit by multiple factors including the war in Ukraine, Chinese fertilizer export bans and supply chain inflation, therefore prices for raw materials that make up processed fertilizers have risen 30 per cent since the start of the year.

MAP and PR are key ingredients in Cabinda phosphate granules, high fertilizer prices also bring greater opportunity with the rise of global MAP and PR prices which was only US$200 (A$269) per tonne two years ago, today it is US$1000.

As the demand grows, Minbos has recently been approached by regional mega farms and distributors regarding the availability of beneficiated Cabinda Phosphate Rock (CPR) which has demonstrated to be a viable nutrient source for majority of new agricultural products.

“Given the company was completing a DFS which produced a fertilizer blend of MAP and
Phosphate Rock, we have taken the decision to widen the scope of the DFS to include both blended fertilizer and beneficiated phosphate rock,” said CEO Lindsay Reed.

“The company is confident it can achieve similar returns, reduce working capital requirements, reduce customer outlays and possibly accelerate the timetable to full plant utilisation – all without delaying the plant commissioning.”

An external review of the flowsheet by the IFDC concluded that the current plant is capable of producing beneficiated phosphate rock-based products with minor modifications.

The engineering calculations will be completed in the coming weeks and will be confirmed in the next pilot trial (which will produce seven tonnes of product), scheduled for the second week of June at the IFDC Headquarters.

The engineering component of the revised DFS can be completed in approximately three months and the company will provide an update on the market component after technical discussions with new potential customers.

Meanwhile, the company will continue to build its phosphate plant through its EPCM contractors.