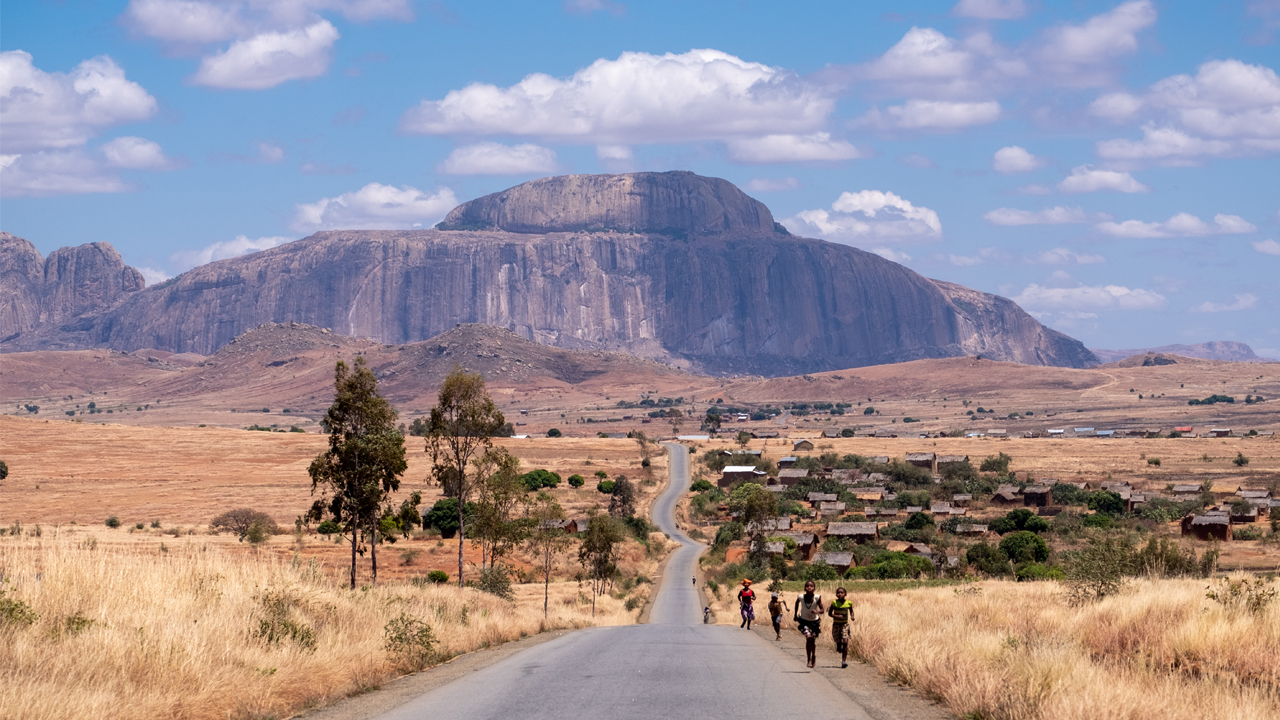 Minbos Resources has commenced an auger drilling program at its Ambarto Rare Earth Project in the Republic of Madagascar.

The Ambarto Rare Earth Project is located approximately 200 kilometres southwest of Antananarivo, in the Ambatofinandrahana Municipal area of the South Central Highlands in Madagascar.

Bastnaesite was first identified at Ambarto in 1912 and utilised by miners for jewellery in the 1960s and 70s. It is one of the three rare earth minerals that has been commercially exploited.

Rare earth elements (REE) are a group of 17 metals which comprise of the lanthanide series of elements such as cerium, neodymium, terbium and scandium.

Their importance is classified by the uses in the emerging and diverse technologies that are becoming more common in society. They can be used for batteries, magnets, phosphors, cars and electronics.

As assessed by the U.S. Geological Survey, the current world reserves of rare earths are estimated to be about 120 million tonnes which equates to a 200 year supply.

The largest of these reserves can be found in China which has 44 million tonnes, or roughly 35 per cent of the worlds reserves.

Mineralogical tests on grab samples show that bastnaesite is comprised of more than 90 per cent of the contained rare earth elements and the body mineral is predominantly quartz.

In 2010, a total of 28 rock chip samples were collected by Tana Minerals from the Ankazohambo prospect and returned TREO (total rare earth oxides) grades between 0.14 and 40.8 per cent, with an average grade of 3.95 per cent.

These results confirmed earlier sampling completed by the Kiev National University in 2008 and the German Federal Institute of Geology and Raw Materials in the 1980s.

“Recent results combined with concerns regarding the global supply of rare earths and their use in the growing renewable energy industry, means the company is focused on the opportunity of uncovering a significant rare earths deposit at the Ambato Project,” Minbos CEO Lindsay Reed commented.