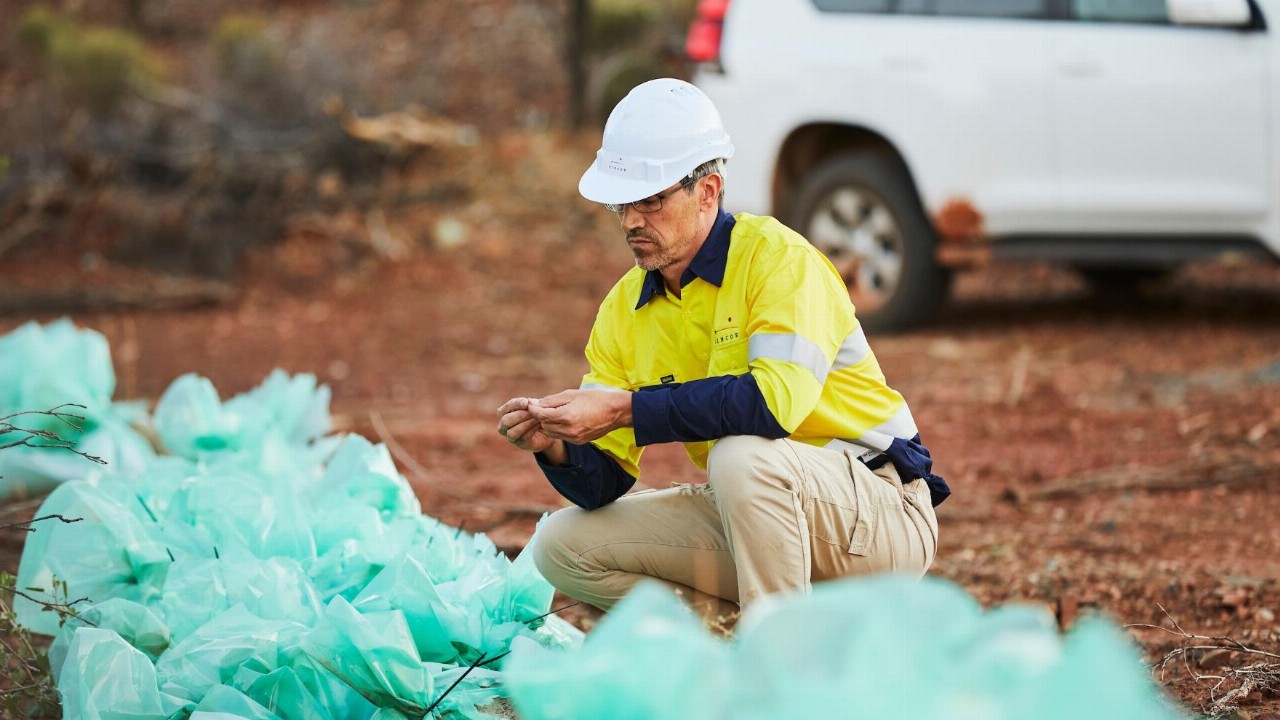 Mincor Resources (MCR) has received the assay results from the massive sulphide intersection between its Long and Durkin North mines near Kambalda, WA.

MCR has been undertaking a drilling program along an untested zone known as the “Golden Mile” and last week reported one diamond hole had yielded a massive sulphide intersection.

Managing Director David Southam said the results have boosted the company’s confidence in the potential of the Golden Mile.

“This intersection is located just 100 metres from existing underground mining infrastructure, highlighting its strategic importance to the company as our underground drilling program advances.”

The new intersection is estimated to be 0.3 metres wide, and portable-XRF analysis has confirmed its high-grade tenor — however this is a visual inspection only, and the company is awaiting assay results to confirm the average nickel grade.

“We are very encouraged by the fertility of the Golden Mile for massive sulphide
discoveries and, once we have our down-hole EM infrastructure installed in August, our geological understanding and targeting approach can be further refined as this substantial drilling program unfolds.”

In other news, David congratulated BHP Nickel West on its nickel supply arrangement with Tesla.

MCR has a nickel concentrate off-take agreement with BHP and the deal means Mincor could be a key participant in this global electric vehicle battery supply chain.