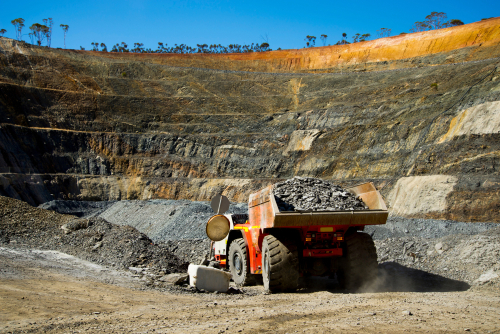 The Managing Director of Mincor, David Southam, said “this is a well-timed strategic opportunity” for the company. Making a start in its plans to “restart a high-grade nickel sulphide mining district in the Kambalda District,” he added.

The company said exisiting infrastructure at the Long Nickel Project is in “excellent condition” and is “well-maintained,” with IGO leaving it in a mining ready condition. The site has underground infrastructure, a fixed plant, and operating ventilation and pumps.

Mincor said are planning to leverage the infrastructure at the Long Nickel Project, citing the possibility to upgrade the resource base. As well as better connecting the site to their Durkin North Deposit.

The operations at the Long Nickel mine date back to 1979, which the average yearly production of nickel sitting at 10ktpa.