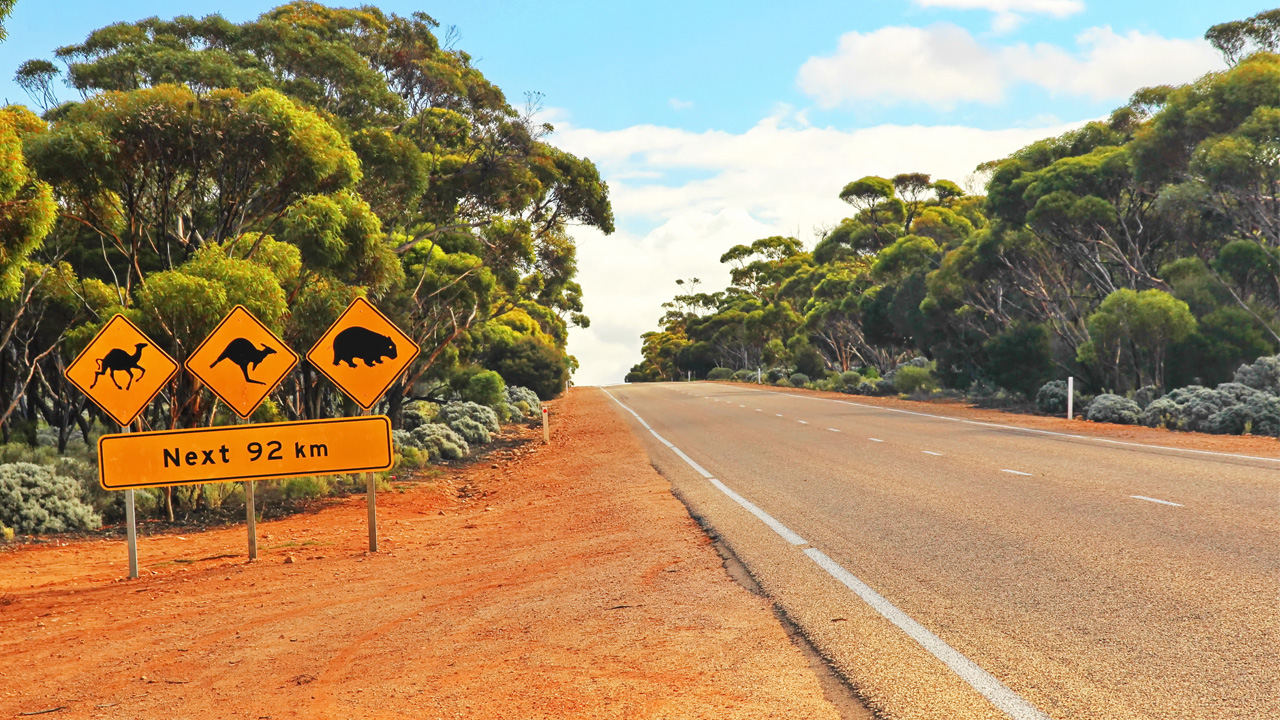 Mining and exploration company, Mincor Resources, has identified high-grade visible gold intercepts at its Cassini Project in Western Australia. A peak of 7,610 grams per tonne of gold, during shallow drilling.

The identification of gold intercepts followed the company’s strategic review of its tenements in WA.

However, Mincor is actively pursuing a focus on nickel discovery. In turn all gold operations at Widgiemooltha will stop from 1 August this year. On site contractors will be demobilised and there will be a transition to care and maintenance.

A current toll treatment agreement between Mincor and West Gold, at the company’s Higginsville operation, also located in WA, ends on 30 June 2019. Higginsville is set to be acquired by RNC Minerals this month.

However, Mincor has organised another tolling agreement at the Kalgoorlie Lakewood processing facility. At Lakewood the company expects to treat between 80,000 to 90,000 tonnes of ore, over two parcels during August and September.

The company announced it believes the Widgiemooltha Gold Operation could be prosperous for a gold focused exploration company.

Mincor’s share price is up 3.6 per cent following todays announcement.