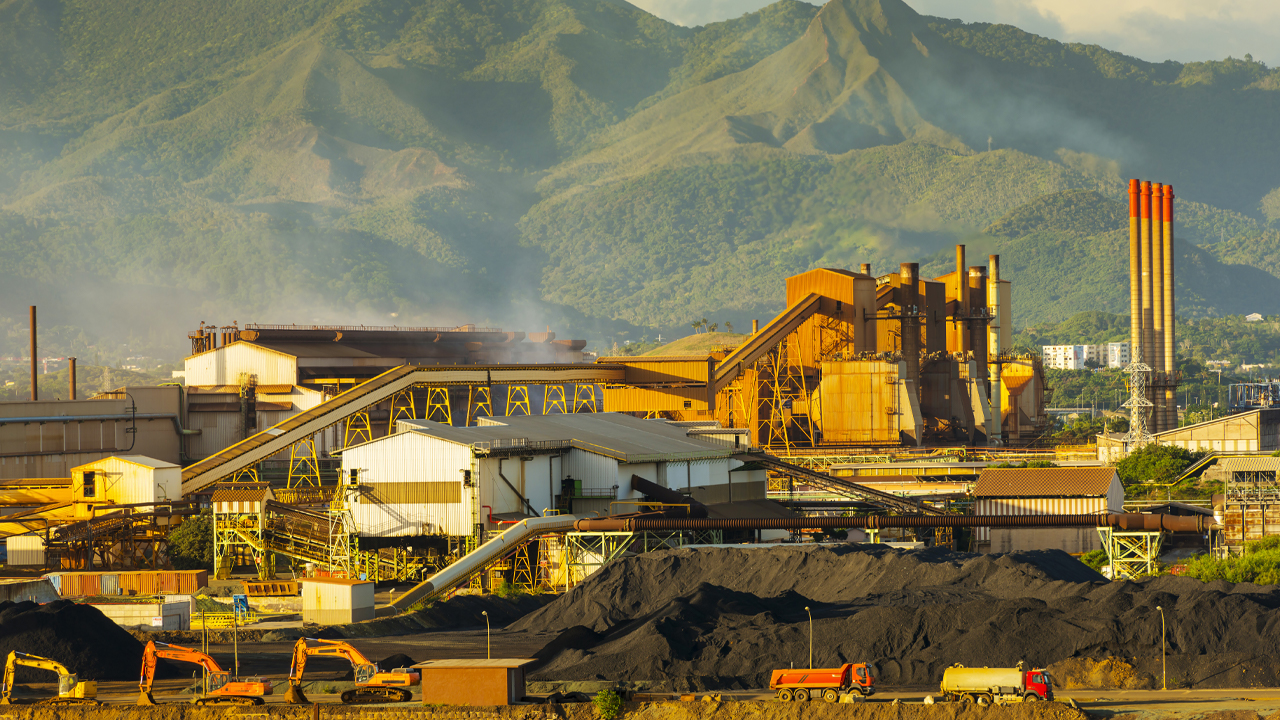 Mincor Resources has commenced work on an updated mineral resource for the Cassini nickel sulphide deposit.

A previously drilled hole has returned a high-grade intercept of 8.1 metres at 5.7 per cent nickel from the 72 metre down-plunge gap.

MDD334w1 is located on the inferred/indicated resource boundary within the current mineral resource envelope.

This new intersection is higher grade and thicker than currently estimated in the resource block model.

This up-wedge intercept demonstrates the continuity, thickness, and high-grade nickel sulphides contained within the C5 surface.

It also clears the way for the completion of an updated mineral resource which will be used to establish a maiden ore reserve for the definitive feasibility study (DFS).

The ore reserve will be released as part of the DFS in the March 2020 quarter.

Complying to previous advice, the diamond drill rig has now moved 650 metres to the neighbouring untested magnetic anomaly before then targeting the CS1 channel.

“During this period, we’ve drilled six diamond holes, all which have been mineralised, with four of those intersecting very thick and high grade nickel sulphides, which is an exceptional result by any measure,” he added.

Mincor will now turn to completing an updated mineral resource in November and building on the update from August.

If successful, the prospective horizon at Cassini could be further opened up along strike to the north and could potentially elevate the significance of the nickel discovery.

Mincor has ended the day slightly down with shares trading for 62 cents apiece in a $177.7 million market cap.