Mineral Commodities (MRC) has entered a trading halt while it plans to raise some fresh capital.

It isn’t clear how much the company will raise or what it will use the money for, but the trading halt will remain in place only until June 29, at the latest.

Earlier this month, Mineral Commodities announced its 90 per cent-owned subsidiary, Skaland Graphite, began mining operations at the Trælen Mine in Norway.

The Trælen deposit has a maiden JORC 2012 indicated and inferred resource of 1.78 million tonnes at 22 per cent total graphite carbon for 397,000 tonnes of graphite.

In March this year, roughly a year from when the maiden resource was completed, Mineral Commodites commenced a 3000-metre drilling program to upgrade the mineral resource which is expected to wrap up in August.

MRC by the numbers 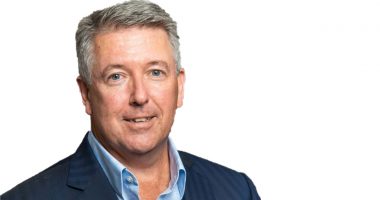