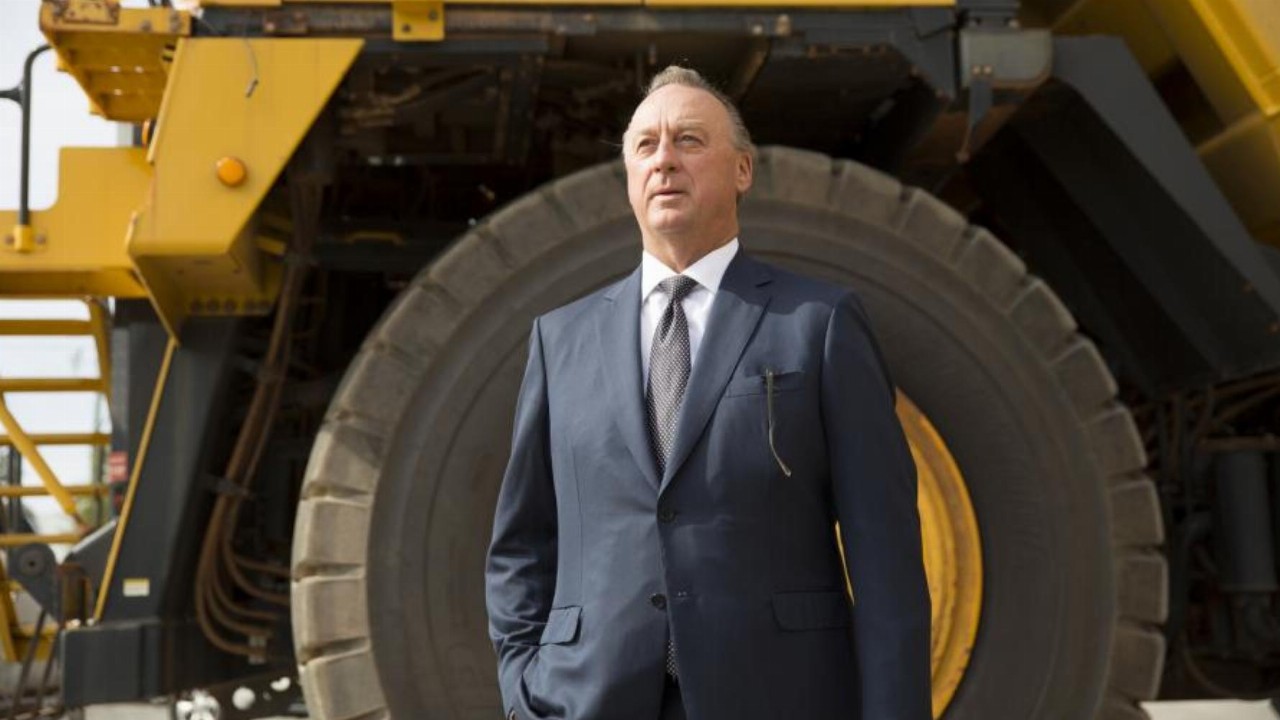 Mineral Resources (MIN) has achieved the first iron ore production at its Wonmunna Mine in Western Australia’s Pilbara region.

The Wonmunna site is located 80 kilometres northwest of Newman and 360 kilometres south of Port Hedland. The company purchased Wonmunna from the Australian Aboriginal Mining Corporation (AAMC) during the September quarter of 2020.

Mineral Resources has been successful in its goal of bringing the mine into production this quarter.

Ore from Wonmunna will be used to underpin the company’s Utah Point Hub iron ore blend, which currently contains tonnes from Iron Valley. The iron ore blend will also incorporate production from the proposed Lamb Creek and Wedge mines.

Wonmunna’s contribution to the blend will boost output from the Utah Point export facility in Port Hedland towards 14 million tonnes per annum by the end of 2021’s December quarter.

This major milestone of first iron ore production comes less than five months after the company first broke ground at the Wonmunna site.

Mineral Resources’ Managing Director, Chris Ellison, credited the rapid and safe development of the mine to the company’s innovatively designed NextGen crushing plants and the Mineral Resources team.

“Wonmunna’s development was completed on time and within budget. Once we ramp up Wonmunna to full production, the mine will provide permanent employment for 500 men and women,” he said.

“This is a great outcome not just for MRL but also for AAMC’s shareholders, who will shortly receive their first royalty cheque from Wonmunna,” he added.

As Chris mentioned, AAMC’s shareholder will receive a royalty in respect of the first 40 million dry metric tonnes that were extracted and removed from Wonmunna. This is in line with the undisclosed terms of the transaction in which the AAMC sold the site to Mineral Resources last year.

The company did not disclose the size, amount or percentage of the royalty which the AAMC shareholders will receive.