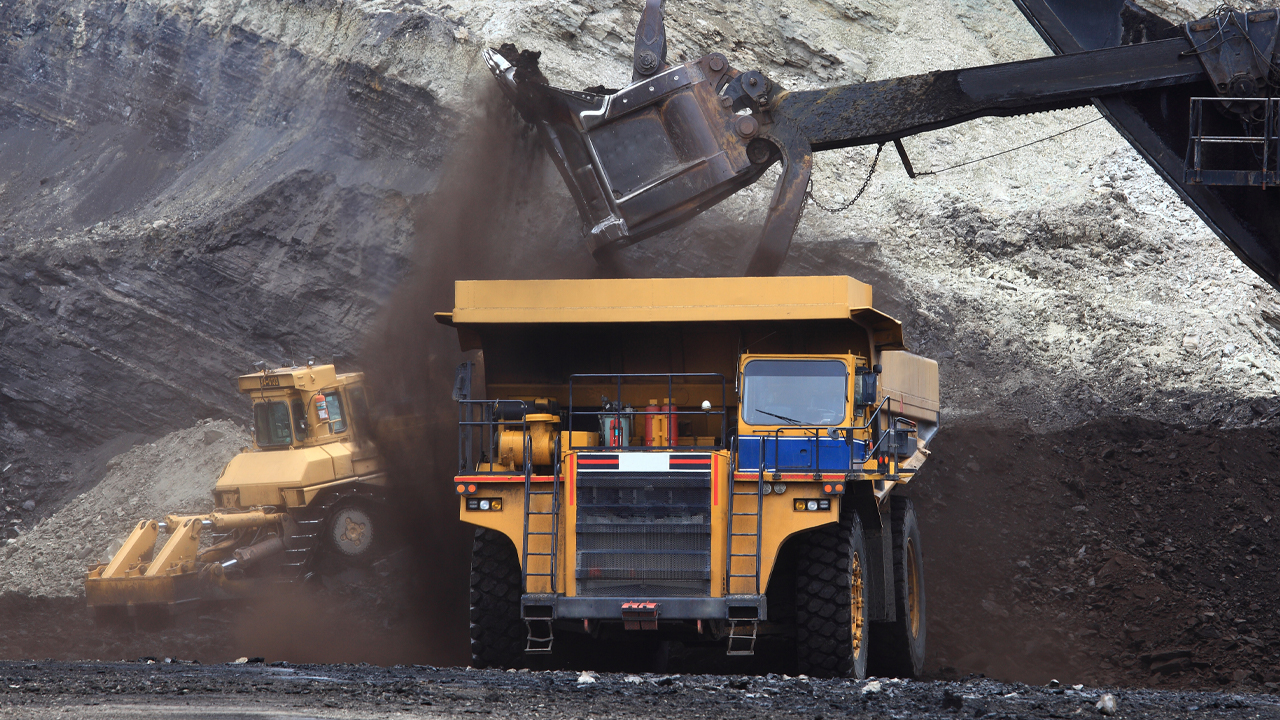 Mineral Resources drew attention to its US$700 million notes offering which will be used to refinance the company’s credit facilities and capital expenditure.

Production at the company’s Koolyanobbing iron ore mine was on par with targets. Located in the Pilbara region, Western Australia, the site is set to produce six million tonnes of iron ore this year.

Following a series of upgrades to the mine, including means of transporting goods, iron ore production at Koolyanobbing is expected to reach 7.5 million tonnes in quarter one of 2020.

Mineral Resources also has a holding in the Marillana Iron Ore Project through a joint venture with Brockman Mining. Also located in the Pilbara region, the mine is expected to produce 20 million tonnes of iron ore per year.

Overall 3.3 million tonnes of iron ore were shipped during the quarter, up 49 per cent from the same time the previous year.

At the company’s Mt Marion Lithium Project, it is reported spodumene production is down 15 per cent from the previous quarter. However, Mineral Resources note the amount of high-grade spodumene obtained was up three per cent.

Developments at the mining company’s Wodgina Lithium Project are progressing. Dubbed one of the world’s biggest hard rock lithium deposits, a spodumene plant capable of producing 750,000 tonnes per year is currently being built.

The first ore from the project is expected in the first quarter of the 2020 financial year.