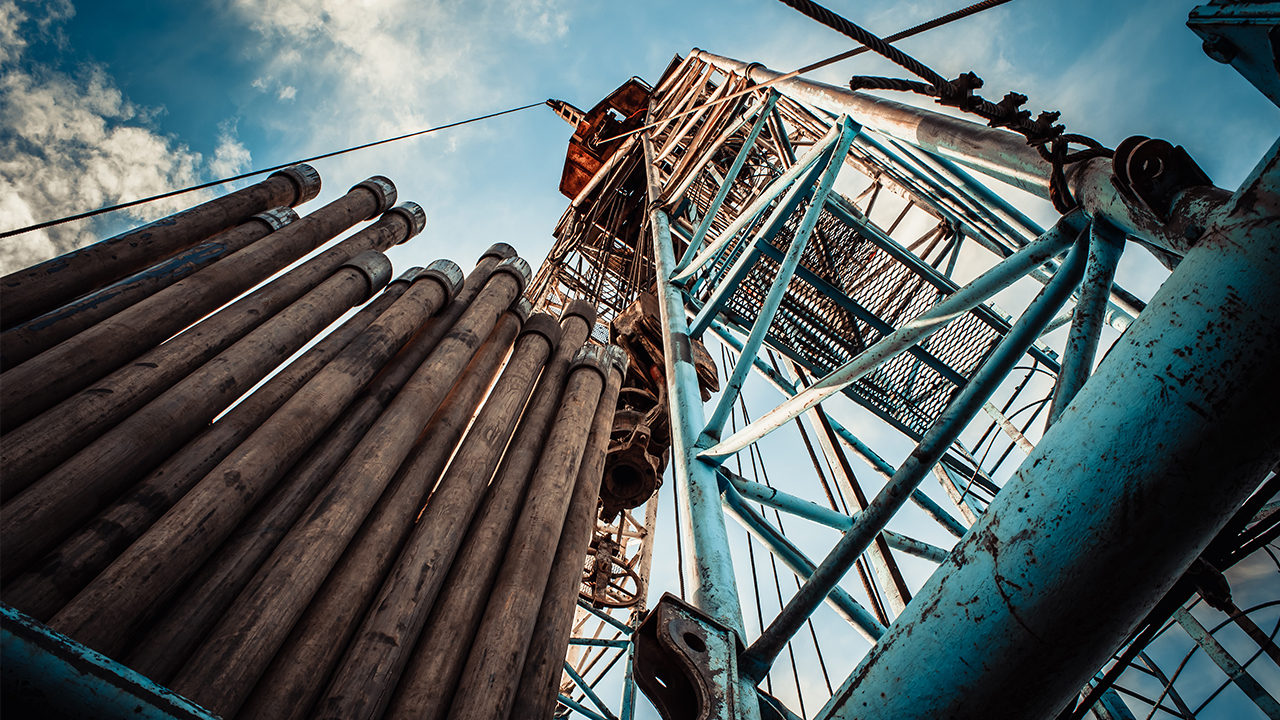 Ora Gold has confirmed two broad zones of base metal mineralisation at the CVG prospect on the Government Well.

The shallow drilling program has outlined base metal and gold targets for deeper drilling in the southern CVG and the northern CVI electromagnetic (EM) conductors.

Both conductors are modelled to be dipping steeply to the west under a magnetic mafic-ultramafic package with the top of the conductors 100 metres below surface.

A total of 34 holes, for 2080 metres, have been completed to a maximum depth of 115 metres and an average downhole depth of 60 metres.

While the broad mineralised zones are mostly of anomalous grade, the widths, strike extent, mineralisation and the metal signature indicate the strong possibility of significant mineralisation at depth.

A total of 19 holes were drilled on the southern CVG prospect with two lines, 50 metres apart, drilled across the area of historical drilling.

The drilling outlined two parallel zones which have VHMS (volcanic-hosted massive sulphide) base metal characteristics sand widths up to 30 metres.

These zones strike north-north-east and dip steeply west and both zones are open along strike and down dip.

Compared to previous XRF (x-ray fluorescent) readings, the assays for CVG are generally higher – up to five per cent zinc, two per cent copper, 0.6 per cent lead, 11 ounces per tonne silver, and 1.6g/t gold.

A further three holes were located 300 metres to the south of these lines.

The remaining 15 holes were drilled at the northern CVI prospect to a maximum depth of 78 metres. Three lines were drilled across the surface projection of the EM conductor and spaced 100 to 120 metres apart.

It is believed that the width of the CVI gold zone may be more than 20 metres, which is open along strike and down dip.

The assay results confirm and extend the two base metal zones in the CVG prospect and identify new gold and silver mineralisation at CVI.

These results will be followed up with deeper drilling ranging between 200-250 metres in depth.

OAU by the numbers