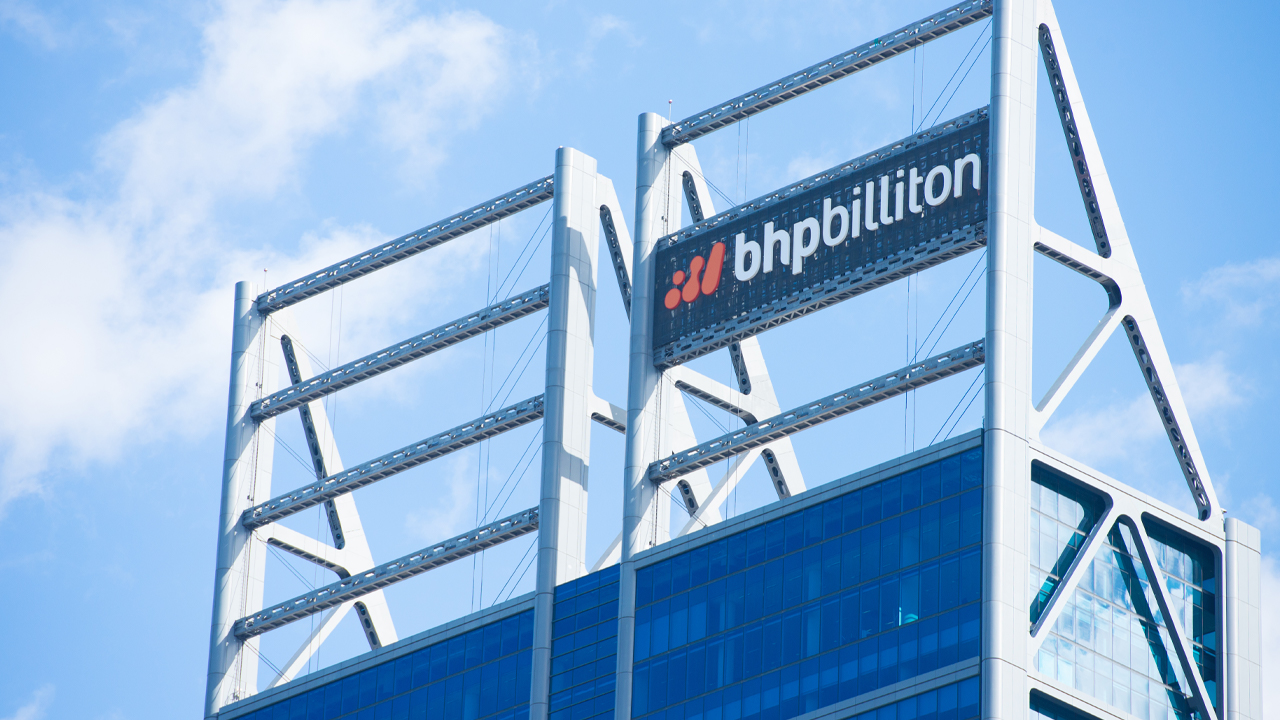 Stocks are set to open sharply lower after the prospect of fresh rate cuts was overshadowed by Wall Street’s worst session in a month as Democrats moved to impeach President Donald Trump.

Global markets were buffeted by heavy winds overnight. Democratic House Speaker Nancy Pelosi this morning announced a formal impeachment inquiry into the president. Elsewhere, Trump launched a scathing attack on Chinese trade practices, and Chinese delegates lashed out at Australia’s support for the US.

Following the close of regular trade, House Speaker Pelosi announced an inquiry into a phone call Trump made where he allegedly pressured Ukraine’s President to investigate the family of former Vice President and presidential candidate Joe Biden. Share-market losses deepened after Biden said he supported impeachment.

US stocks were already under pressure after Trump attacked China in a speech to the United Nations, dimming the prospects for a trade deal. Soft consumer confidence and housing data released last night appeared to underline the negative impact of the trade war.

A market-friendly speech by Reserve Bank Governor Philip Lowe last night was lost in the blizzard of negative headlines. Lowe went as far as he could to signal a 25 basis pointrate cut next month, telling business leaders in Armidale that cuts earlier this year were needed to lift inflation and drive down unemployment. The unemployment rate has since ticked higher.

Australia’s relations with China came under the spotlight after delegates visiting the Chinese embassy in Canberra attacked the government for backing US criticism of China’s “developing nation” status. One delegate accused Australia of playing a “pioneering role in an anti-China campaign”, according to Fairfax.

A risk-off session on commodity markets saw oil and copper fall and gold rise. November Brent crude settled $1.67 or 2.6 per cent lower at $US63.10 a barrel following a Reuters report that Saudi Arabia could reach full production at its damaged facilities as soon as next week. The continuous copper contract in the US eased a cent or 0.3 per cent to $US2.60.

Gold rose to its highest point in three weeks as Trump’s UN speech pushed traders towards havens. Gold for December delivery settled $8.70 or 0.6 per cent ahead at $US1,540.20 an ounce.

The dollar would normally fall when the outlook is for lower rates, but Australian domestic affairs were overshadowed by events overseas. The Aussie unit rose a third of a cent to 67.89 US cents.

Political issues look set to dominate the session ahead. The domestic economic calendar is light today. All eyes will be on Washington for the next 24 hours.