Mining giants pause operations in Brazil due to heavy rain

The top mining state, Minas Gerais, has seen roads and railways closed due to the floods. 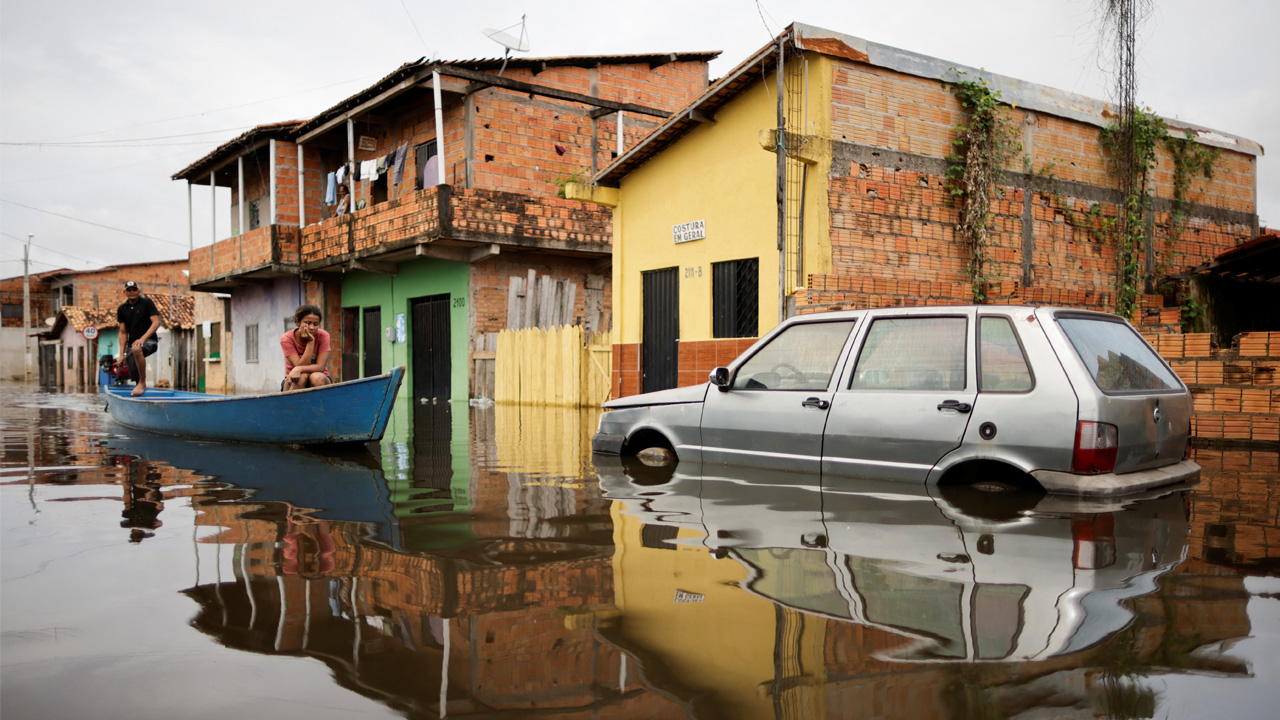 Some of the world’s biggest miners have paused mining production in southeastern Brazil due to heavy rainfall.

The top mining state, Minas Gerais, has seen the rain cause deadly floods, with roads and railways closed. Over the weekend, the rain contributed to the collapse of a canyon rock face in the state, killing 10 people visiting a waterfall on boats.

The world’s second-largest iron ore producer, Vale SA, has halted some production because of the heavy rainfall.

Samarco, a joint venture between Vale and BHP (BHP) also cut back operations in its Germano complex, currently operating at a 50 per cent of capacity until the weather allows it to ramp up.

France’s Vallourec paused its operations over the weekend after heavy rainfall caused a dike to overflow.

“We see the news as potentially negative for the entire mining sector, as it could result in new regulations to suspend existing operations or delay new projects,” analysts at XP Investimentos said in a research note.

A BTG Pactual analyst said economic impacts from the closures could be muted if normal operations are restored quickly, however this depends on how long the heavy rainfall will last.

“We estimate there could be more than 100 million tonnes of annualized iron ore supply at risk at this stage in Brazil, which is a relevant number (roughly 7% of seaborne supply and about 30 per cent of Brazilian supply), so clearly the stakes are high and we could see impacts on short-term iron ore movements,” they told Reuters.