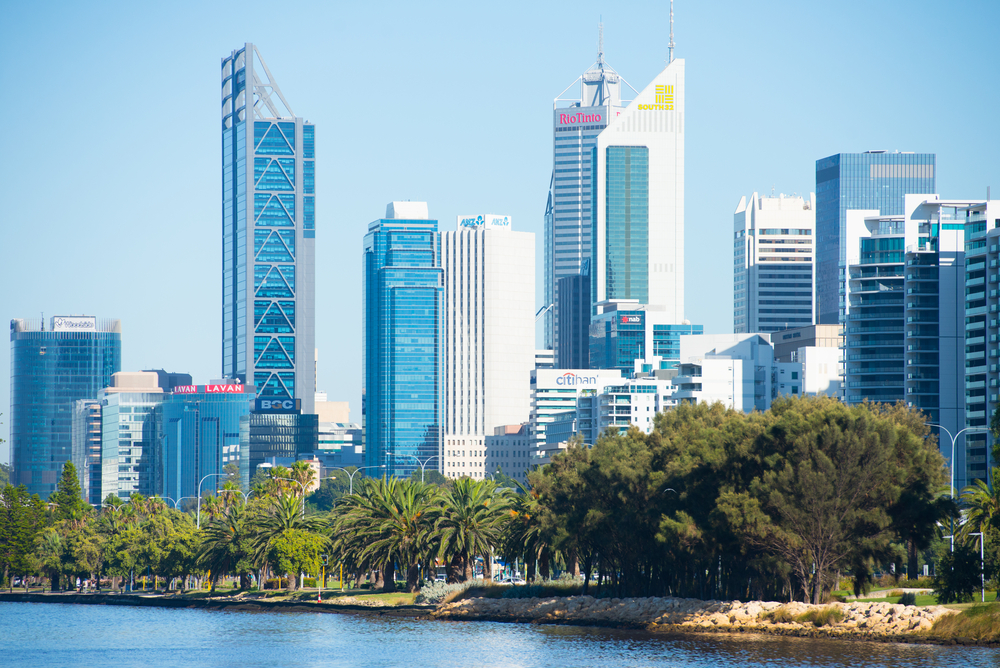 For decades Western Australians have advocated for the diversification of an economy dominated by the mining sector, whose strength represents both headwinds and tailwinds in rebalancing efforts.

“What’s less comforting is that this adjustment is more likely to be measured in years, potentially decades,” he said.

“And that the easiest way to drive diversification is to leverage existing competitive advantages rather than develop new industries from scratch.”

Mr Todd said Chile offered an example of an economy that successfully diversified away from mining.

Chile, like WA, is geographically isolated and relied heavily on a single product, copper. The mining industry dominated the Chilean economy in 1973, accounting for 90 per cent of exports, but it is now down to just 50 per cent.

Mr Todd said in an effort to diversify, the WA Government needed to act as a facilitator, while industry played the part of an initiator.

“Regardless of where diversification emerges, it requires consistency in policy support, given the long timeframe required and given the short election cycles,” he said.

“It requires a focus on both financial and non-financial incentives. For instance, 30 per cent of workers would consider leaving their employer if they did not get sufficient workplace flexibility. And in a recent global study, Australians on average, they’d like to work two and a half days from home.

“So why couldn’t Western Australia provide the most flexible working conditions of any state in Australia alongside other lifestyle benefits as an appeal to grow the workforce?”

Mr Todd said government support could come in the form of tax breaks, investment write-offs, marketing and the removal of red tape to improve efficiency.

According to a report from the Centre for International Development at Harvard University, WA overall productive structure is of ‘low economic complexity’ and that while the WA economy is strong, additional policies are needed to push diversification.

Mr Todd said WA would need to leverage its inherent strengths and competitive advantages by standing on the shoulders of existing industry.

The massive mining industry has both advantages and disadvantages in terms of economic diversity, allowing for a strong economic basis to work from, but necessitating the addition of other industries to accelerate growth.

“Unfortunately, the starting point for diversification is weak, given the share of mining has actually risen over the past 25 years, to now position Western Australia as Australia’s most concentrated state,” Mr Todd said.

“But while this has the effect of reducing the near term benefits of economic diversification, it also provides a solid underlying fiscal boost to fund policy initiatives and investments.

“However, even with outsized growth rates in new industries, such as energy, technology, and value-added industry, the contribution to employment, and hence, aggregate demand, will remain incrementally small.

“For instance, if mining was to grow at just 5%, then healthcare would need to grow by 30% to generate an equivalent increase in gross value added.”

Mr Todd stated that shrinking the mining industry would be the simplest way to rebalance the economy, but this would hamper governments’ capacity to support programs to encourage diversification.

WA’s productive economy is distinguished by the export-intensive mining industry, with a particular emphasis on iron ore exported for China and other East Asian nations.

In 2019/20, the mining industry accounted for 46 per cent of Western Australia’s total fixed capital formation ($26.1 billion).

Next in line were the transport, postal and warehousing industries, representing seven per cent.

Mining (up $3.7 billion or 16.3 per cent) had the biggest rise in gross fixed capital formation in Western Australia in 2019-20, followed by healthcare and social support (up $201 million or 11 per cent).

The mining industry’s gross value added in Western Australia increased by 25.4 per cent to $135.3 billion in the 2019-20 financial year.

“The willingness must come from a continuous policy commitment given election cycles are short.”