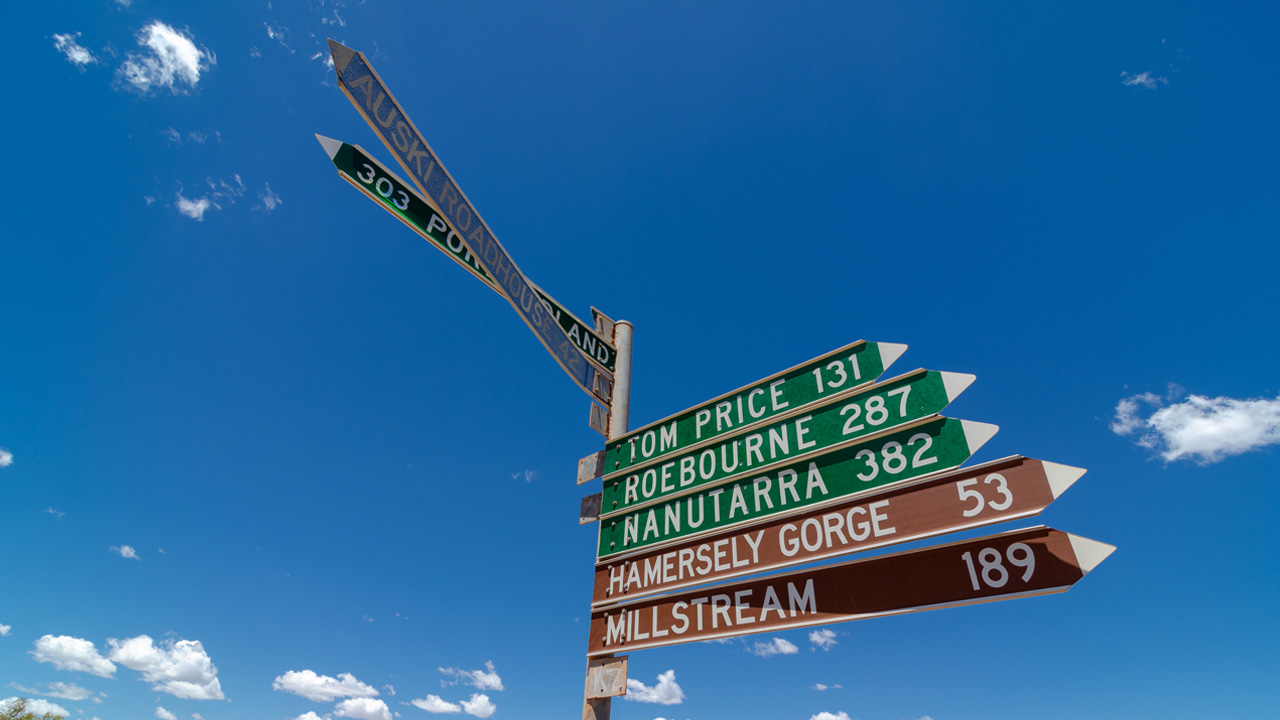 MinRex Resources has announced that it’s about to begin its first detailed geological evaluation and sampling program for 2019 in the East Pilbara region.

While the evaluation and sampling will be taken from five of its tenements its primary focus will be on the Daltons Project.

Daltons comprises of a single exploration licence consisting of three blocks and covering an area of nine square kilometres.

MnRex completed the first site inspection, field trip evaluation and technical due diligence of the projects in December 2017. During this first visit a small gold nugget was found weighing 0.1 grams was found at Daltons. However, the heat and fires in the area prevented a more detailed exploration.

In May 2018, 60 rock samples were collected from the old surrounding mines. The samples were analysed at Bureau Veritas in Perth and found gold, silver, copper, cobalt, zinc and iron just to name a few.

The next phase at Daltons will consist of further rock and soil sampling, and a detailed geological map to better further understand the gold mineralisation system. It is estimated that this will be completed in the upcoming months.

At the same time this is happening further work will also be completed at the other project areas including the copper, nickel and chrome prospects at Bamboo Creek.

MRR by the numbers