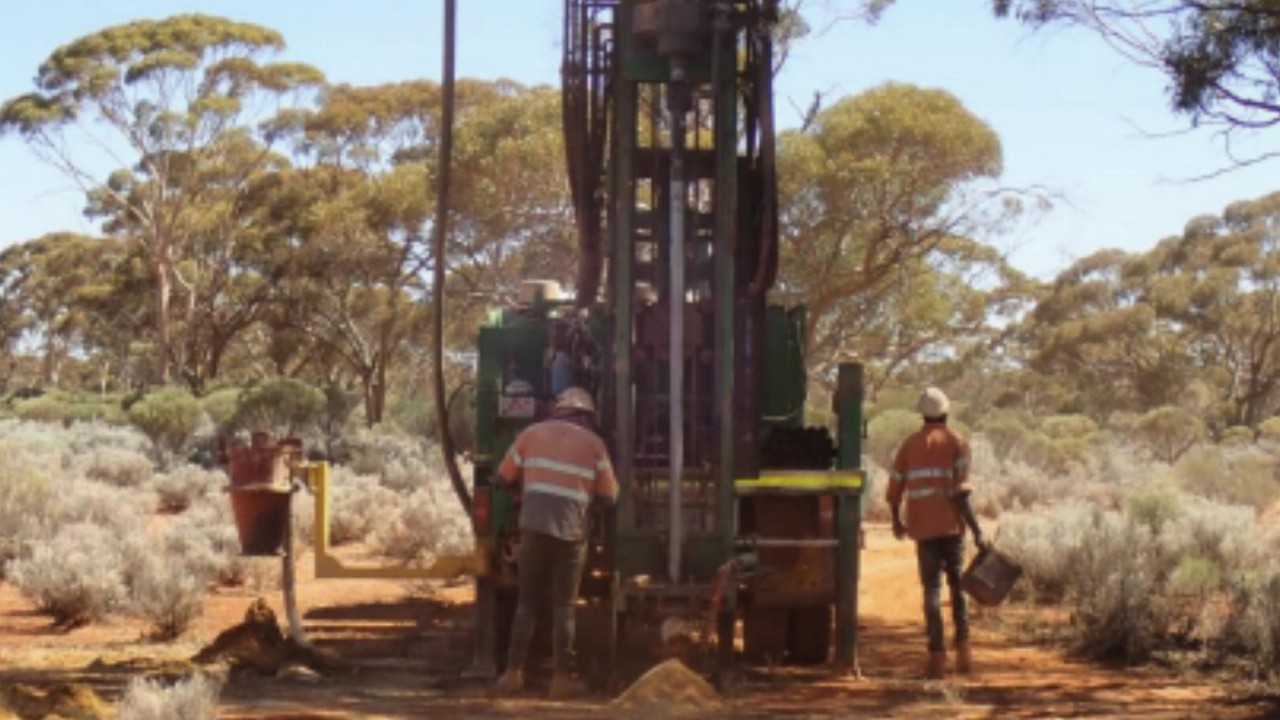 The project is owned by the company’s subsidiary, Miramar Goldfields and is located east of Kalgoorlie in the Eastern Goldfields region of the state.

It’s also situated in proximity to a number of existing gold mines and work has been previously completed by other ASX-listed companies, including AngloGold Ashanti with auger rotary air blast, aircore and diamond drilling undertaken.

M2R has completed its first aircore drilling program at Glandore with results outlining a zone of regolith gold anomalism south of Lake Yindarlgooda, with results up to two metres at 4.78 grams per tonne gold including one metre at 9.3 grams per tonne.

The northeast trending zone has been defined by results greater than 0.2 g/t gold and is believed to remain open onto Lake Yindarlgooda towards the East Target where historic drilling reportedly intersected high-grade supergene and primary gold mineralisation.

Plans are underway to infill the most recent results with additional aircore drilling.

Moreover, the company has begun aircore drilling on the lake at Glandore in an attempt to bring the western side of the granite up to a similar level of drilling detail as the East Target before progressing to deeper diamond drilling.

The company remains hopeful of a significant gold discovery close to Kalgoorlie with Executive Chairman Allan Kelly saying the project provides a fantastic opportunity in this endeavour.

“We are therefore looking forward to systematically testing the project given our first aircore campaign has already turned up results worthy of follow up.”

M2R by the numbers