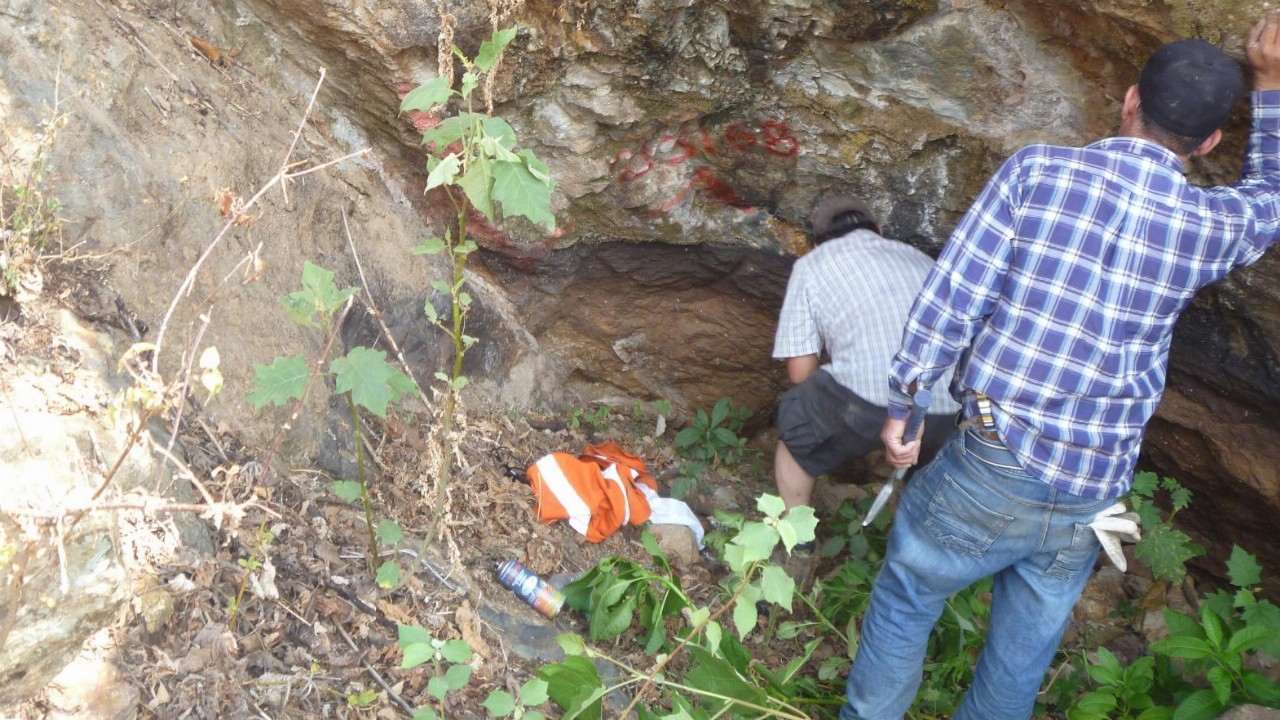 In addition, the four other drill holes have expanded the El Refugio structure to 650 metres long and 300 metres down-dip.

Significantly, CDH-068 confirmed the westerly extension of the El Refugio structure and the company plans to expand it a further 1.3 kilometres to the west.

"With the extremely high-grade intercept in hole CDH-072 we have confirmed the bonanza grades El Cometa intercepted by the historical drilling (UC-03) and further developed the model for the complex El Cometa vein system," CEO and Managing Director John Skeet said.