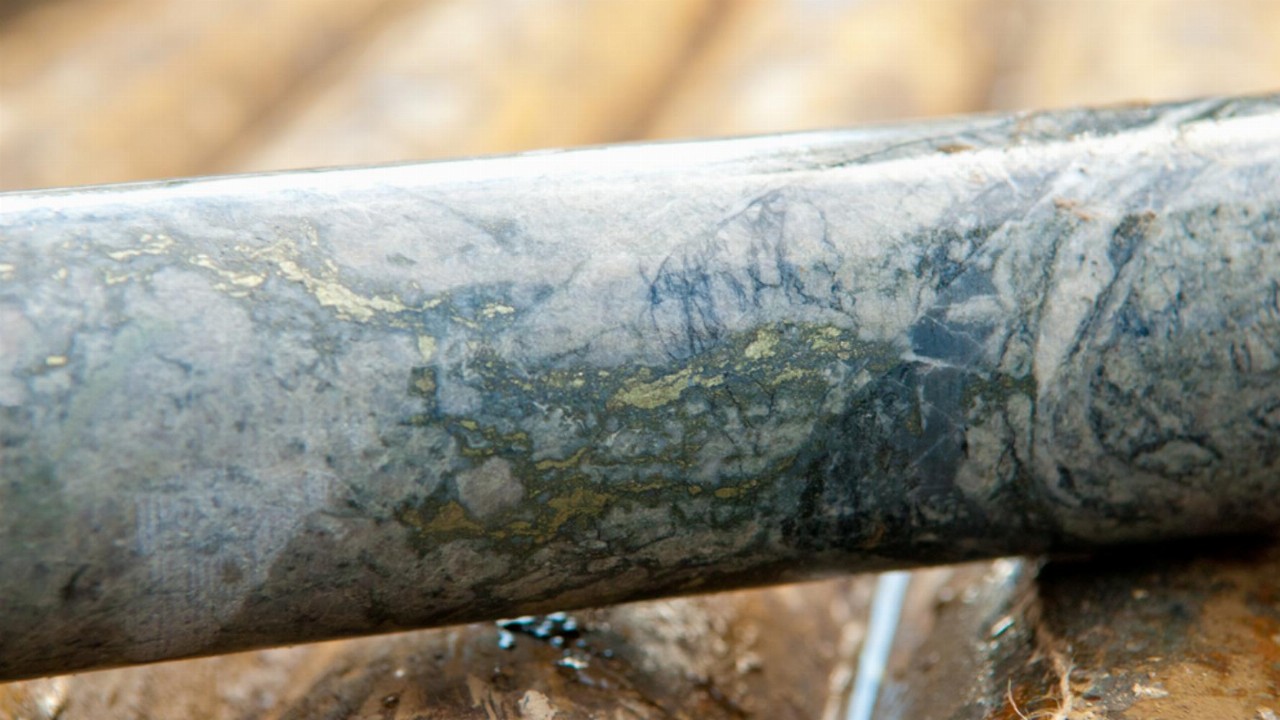 Mithril Resources (MTH) has provided an update on its Cometa and Reyes Projects within Mexico’s Copalquin mining district.

Mithril Resources’s exploration work in the Copalquin district progressed quickly during the first two months of 2021. The company has already completed its first drilling campaign for 2021 at three targets.

Mithril Resources completed 12 diamond drill holes and an extensive soil sampling program within the Cometa and Reyes Project areas. The company is now awaiting assay results, but has already welcomed some good news.

“We are very pleased to be observing native gold and other important minerals in core sections drilled at El Refugio and eagerly await the assays from the external assay laboratory,” he said.

“Our first soil sampling program for 2021 has been completed with results also due for release shortly,” he added.

Mithril Resources is now preparing to commence the next drilling campaign, which will focus on the El Refugio and El Refugio West targets. Preparations for the campaign include setting up drilling equipment and establishing a water supply, which is set to start later this month.

Mithril Resources is in the grey, trading at 1.8 cents per share at 1:06 pm AEDT.