Mithril Resources (ASX:MTH) to raise up to $2.46M for Sun Minerals and Copalquin acquisition 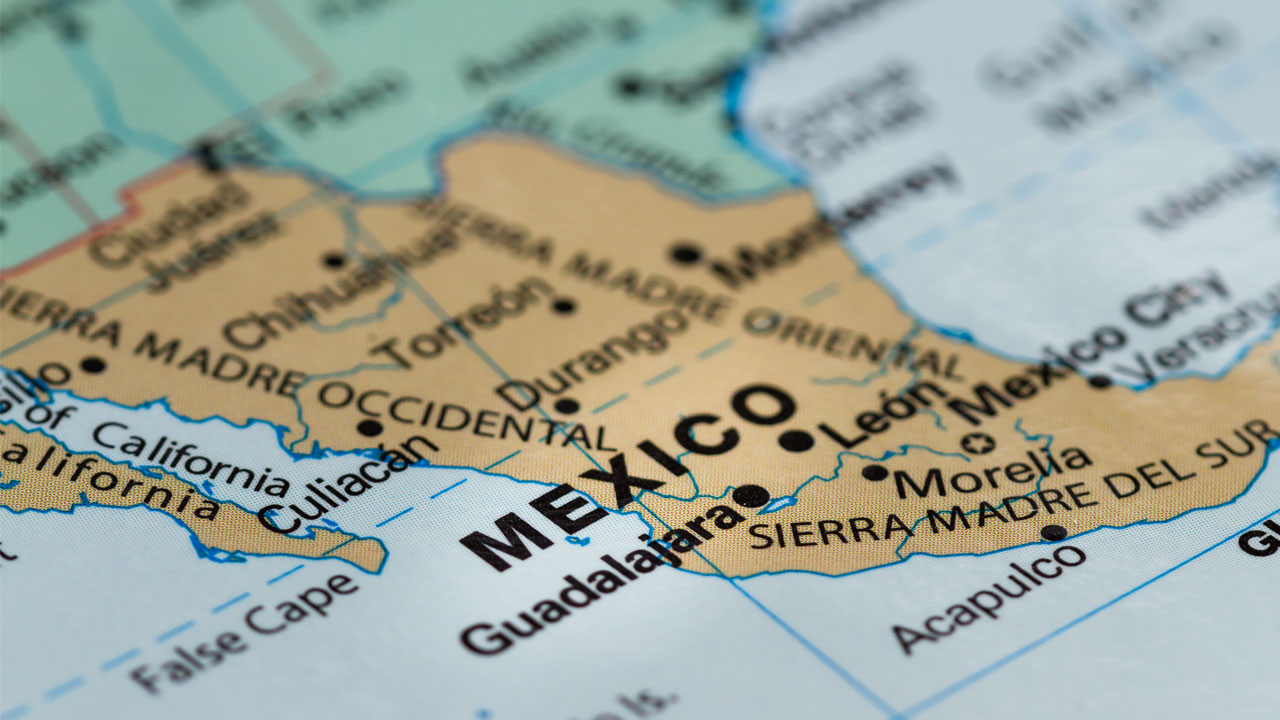 Mithril Resources (MTH) has launched a one for one non-renounceable rights issue to shareholders to raise between $1.5 and $2.46 million.

This capital raise represents the only remaining condition that Mithril needs to satisfy in order to acquire Sun Minerals and, by extent, its Copalquin Gold Silver Project in Mexico.

The acquisition was announced in November 2019 and would see Mithril complete due diligence, a formal share sale agreement of all issued share capital of Sun Minerals, and shareholder approval was received at the General Meeting in early February.

The remaining condition was Mithril raising at least $4.9 million under a one for one entitlement issue at one cent per share. However, on April 1, due to COVID-19, the companies agreed to reduce the capital raise amount to a minimum of $1.5 million.

“With the changing global economic environment, it delights me to advise that both parties in the transaction continue to show a willingness to work together now and into the future by agreeing to vary the share sale agreement,” Mithril Non-Executive Director and Company Secretary Adrien Wing said at the time.

The company will use the funds to advance exploration at the Copalquin Project located in the Sierra Madre Trend, Durango State, western Mexico.

The exploration activities are planned to commence later this month after restrictions are relaxed. On May 18, the suspension of non-essential activities will cease for municipalities where there are either no or low case COVID-19 numbers. Copalquin is located in a region of no recorded cases.

Mithril Resources shares have soared 28.6 per cent and are trading for 0.9 cents each at 2:34 pm AEST.