Mixed quality in the first round of ASX100 modern slavery statements

Woolworths, Wesfarmers, and Westpac are just a handful of the corporations leading the effort on slavery declarations of the top 100 ASX companies. 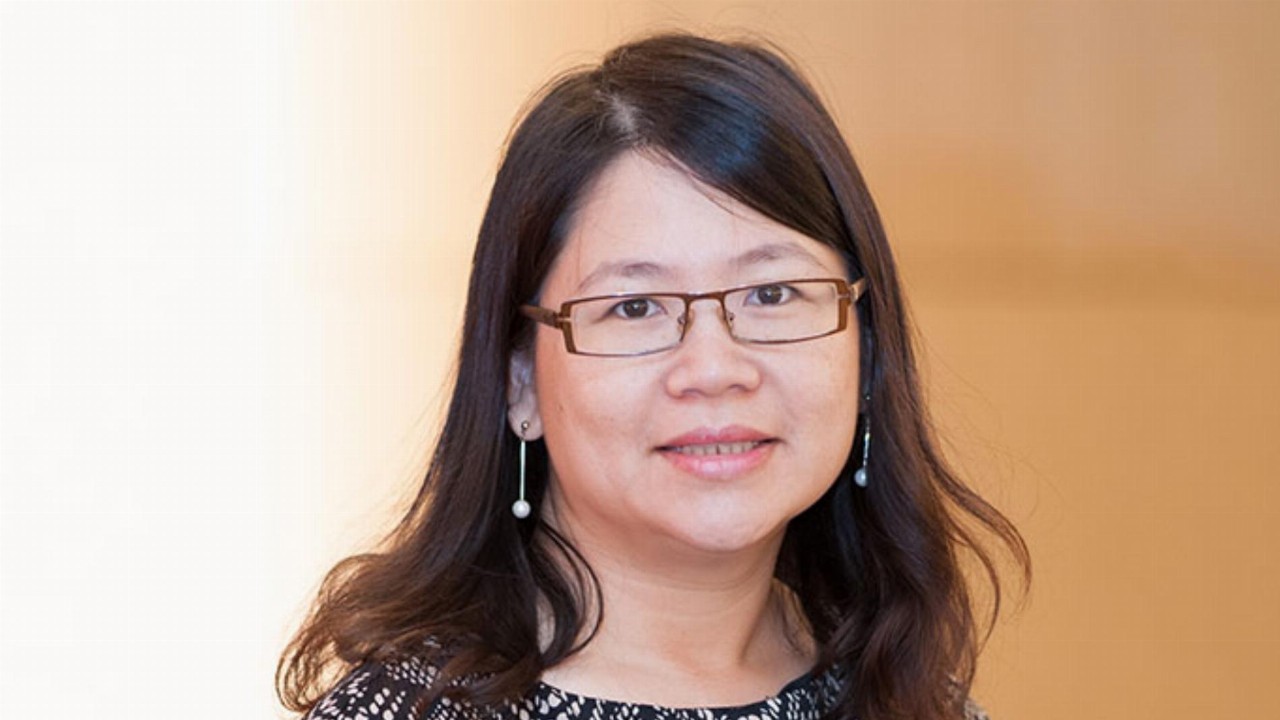 Woolworths, Fortescue Metals, Wesfarmers, Westpac, and Ansell lead the way in modern slavery declarations, according to The Monash Centre for Financial Studies research.

IDP Education, Fisher and Paykel Healthcare, Cleanaway, Resmed, and Nine Entertainment, on the other hand, received a low grade in the modern slavery category.

The findings were based on statements from S&P/ASX100 businesses (ASX100) from the previous financial year, which ended in June 2021, and found that the information provided pertaining to the modern slavery statements made by each of the ASX100 companies differed significantly.

For the first time, ASX100 businesses must report on the danger of modern slavery in their supply networks.

The Commonwealth Modern Slavery Act (2018) went into effect on January 1, 2019 and compels companies with annual consolidated revenue of more than $100 million in Australia to report on the risks of modern slavery in their operations, supply networks, and activities.

“Of the top companies we identified with the best scores, these companies had made managing modern slavery risks a priority,” Dr Pham said.

“This meant that they were transparent in how they assess and address the risk of modern slavery practices in their operations and supply chains and monitor such actions against the mandatory criteria outlined by the Commonwealth Modern Slavery Act.

“It’s important to note that this is the first year that ASX companies have had to report on modern slavery and based on our findings we expect that majority of these companies will take action and improve their disclosure quality in the next financial year.”

Good modern slavery statements, according to the findings, demonstrated history of ongoing work in addressing modern slavery and other human rights concerns.

Companies were also advised to improve their current due diligence and remediation processes, as well as engage and educate their suppliers, in order to reduce future supply chain risks.