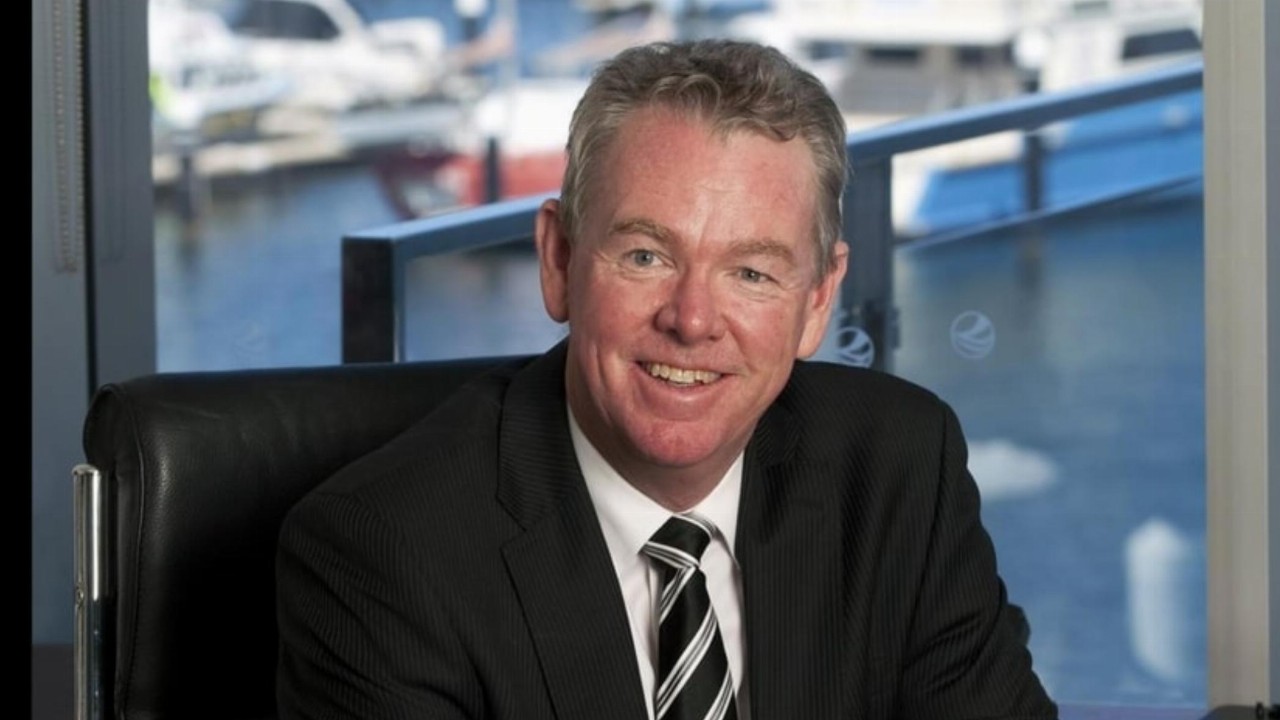 The marine services provider entered a trading halt pre-market open today pending the capital raise announcement. Now, all the details have been released.

The equity raise consists of a one-for-0.475 accelerated non-renounceable pro-rata entitlement offer to raise around $58.4 million and a $21.6 million placement to existing and new investors.

Positively, MMA’s debt levels will be reduced by around $93.7 million.

Following the debt reduction, MMA’s gross debt will reduce to around $172.9 million and pro-forma net debt as of September 30 would reduce to $86.5 million.

“The combination of the $80 million equity raising and approximately $15.1 million in debt concessions enables us to significantly reduce our debt, bringing our leverage metrics into a more appropriate range,” Managing Director David Ross said.

MMA’s syndicated facility agreement will be amended to extend the term of the loan to January 2025, reduce the banking syndicate to four banks, reset the covenants to align with the business’ outlook post-coronavirus, to provide an amortisation scheduled and to link the interest margin to MMA’s gross leverage ratio.

“We have a clear strategy to grow the business through focusing on our core activities, further value adding to our service offering via our subsea and project logistics groups, whilst diversifying into new markets including the growing offshore wind sector,” David concluded.

MMA Offshore is yet to come out of a trading halt. Shares last traded for 6.4 cents on Tuesday, November 10.