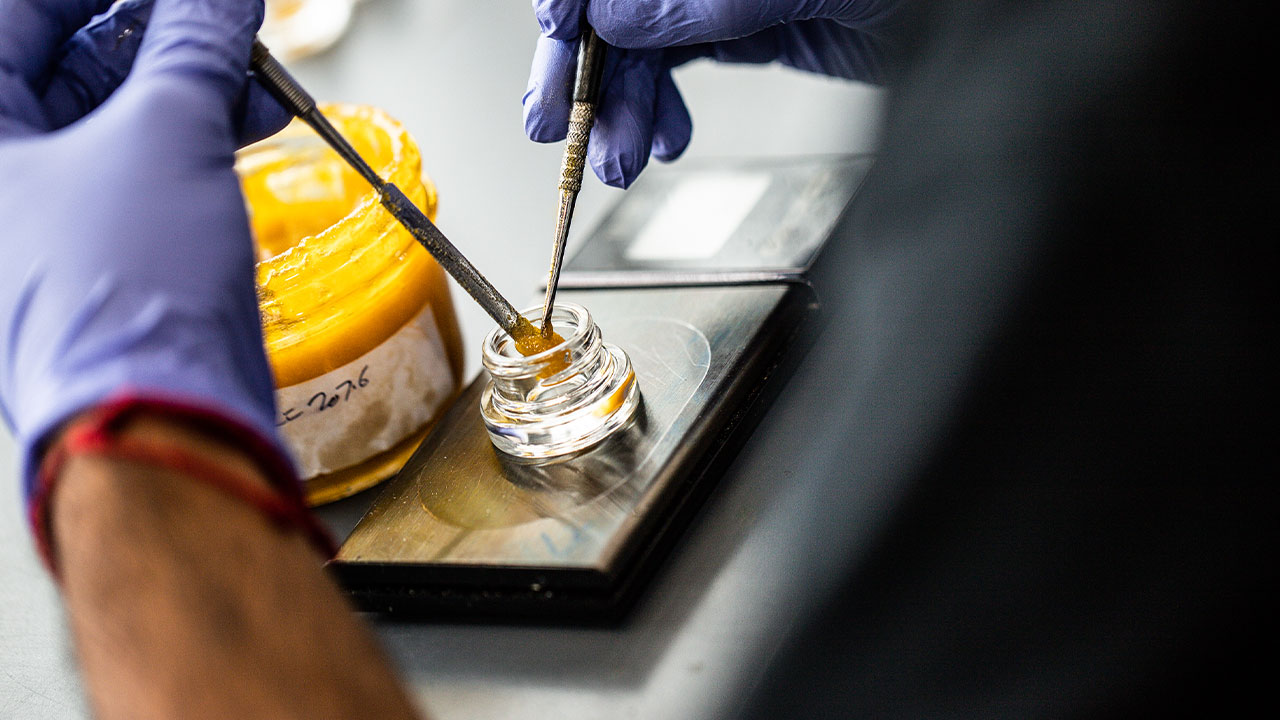 Based in Delta, British Columbia, Embark Health operates in the growing cannabis extraction space, manufacturing a range of products for both recreational and medical markets around the world.

In early February this year, Embark received its license from Health Canada for the production of cannabis extracts at its 40,000 square foot processing facility. With this secured, the company is now turning its attention to revenue generation.

This latest sale is the first of several business-to-business sales agreements. These will initially be focused on Bubble Hash, Dry Sift Kief and Rosin, as well as third-party white-label services. However, Embark plans to add further extraction techniques as the capabilities of its facility progress.

“We are thrilled to have signed our first sale agreement as we ramp up production in Delta,” said Dr Luc Duchesne, CEO of Embark Health.

“There is demand for 2.0 products and Embark Health offers a comprehensive portfolio of solventless extraction modalities and products to our clients,” he added.

MMJ Group has been involved with Embark since July 2018, when it came on board as a foundation investor. MMJ currently holds 3.425 million shares in the company, representing approximately 12.7 per cent, with a book value of C$2.40 per share.

MMJ also holds a number of share purchase warrants, entitling it to acquire up to an additional 3.325 million shares at various exercise prices.

As of April 30, 2020, MMJ had doubled its original investment in Embark Health. The company says that this is testament to its ability to originate early-stage unlisted investments within the cannabis sector.

At market open, the company is trading flat for 12 cents per share.

MMJ by the numbers