Biotechnology company Moderna has laid out plans at its annual R&D Day on Thursday to develop a combined COVID-19 and seasonal flu booster shot. 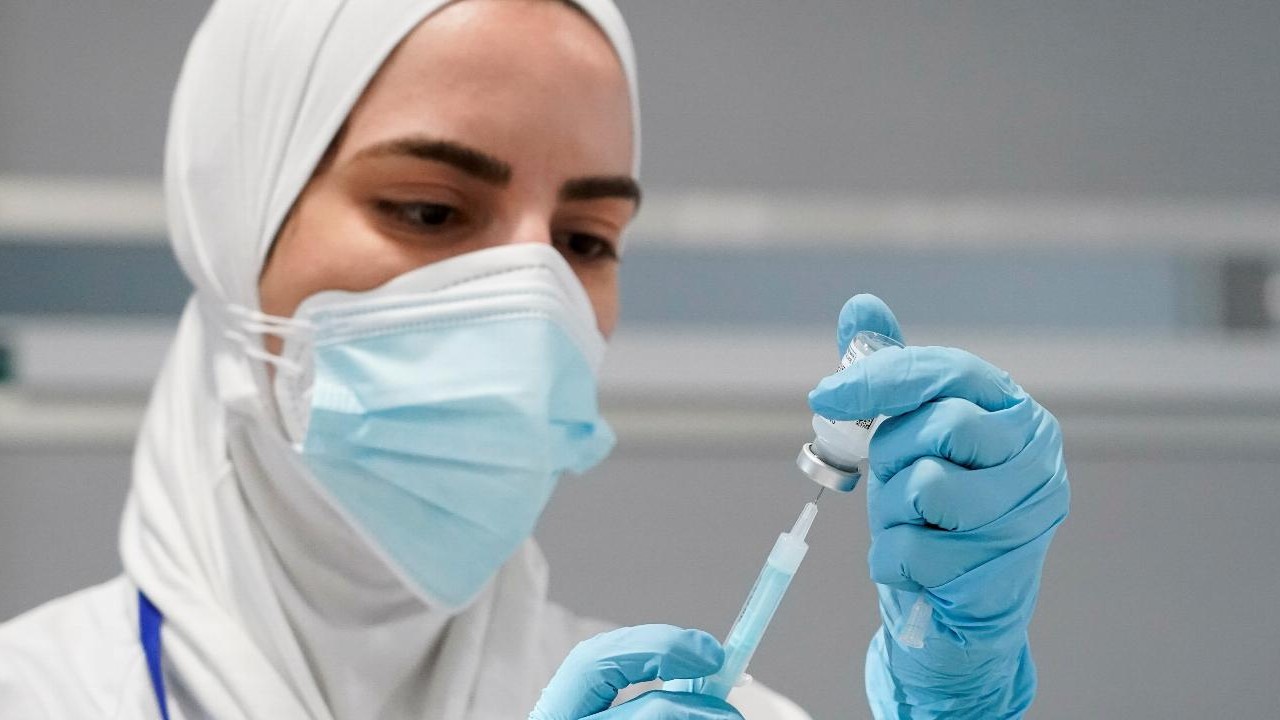 Biotechnology company Moderna laid out plans at its annual R&D Day on Thursday to develop a combined COVID-19 and seasonal flu booster shot.

The company’s COVID-19 vaccine secured US Food and Drug Administration (FDA) emergency use authorisation in December 2020 and has received emergency approvals in more than 50 countries around the world.

Last month, the US FDA also authorised a booster shot of the Pfizer-BioNTech and Moderna vaccines for immunocompromised people.

Moderna has now added a yearly influenza and COVID-19 booster vaccine to its development pipeline. The jab will also address variants of concern, such as the Delta strain of the virus.

Vaccine manufacturers are already tipped to generate billions of dollars from COVID-19 shots and Moderna’s booster jab plan was leapt on by investors.

The news comes just a day after the World Health Organisation (WHO) Director-General Tedros Adhanom Ghebreyesus renewed calls for richer countries to hold off on booster shots for the time being.

“Today, I’m calling for an extension of the moratorium until at least the end of the year to enable every country to vaccinate at least 40 per cent of its population,” Dr Ghebreyesus said.

The organisation had previously called for a moratorium on widely administering booster shots – outside of immunocompromised populations – until the end of September, or at least until the 10 per cent goal has been reached.

Israel, Hungary, and the US are among the countries which have commenced or plan to offer COVID-19 booster shots to healthy populations.

On Thursday, COVAX – a global initiative supporting the development and distribution of COVID-19 vaccines – said it expected to receive a total of 1.4 billion doses in 2021, which was 25 per cent fewer than it had previously anticipated.

The WHO and COVAX urged manufacturers to maintain commitments, and for countries that have achieved high coverage to give up their place in manufacturing queues so vaccines can be delivered to where they are needed most.

“As the COVID-19 pandemic continues to claim lives, destroy livelihoods and stunt economic recovery, we continue to emphasise that no one is safe until everyone is safe,” the statement said. “There is only one way to end the pandemic and prevent the emergence of new and stubborn variants and that is by working together.”