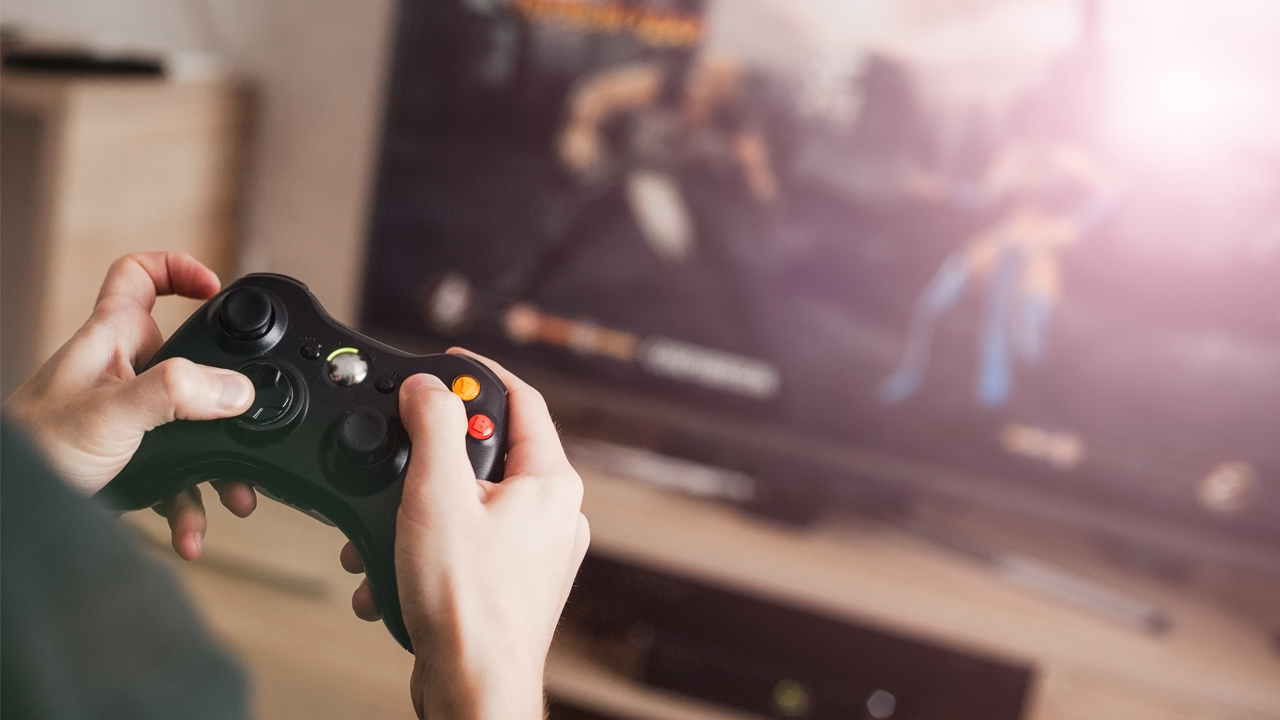 Esports Mogul has announced that it will soon complete the development of its technology in new languages.

A total of three new languages will be added and these include simplified Mandarin, Arabic, and Portuguese.

More than 1.6 billion people speak these three languages globally and they are the second, sixth, and ninth most spoken languages respectively.

It is believed these languages will serve as valuable additions to those that are already available on Mogul which are Thai, Vietnamese, and Indonesian.

Being localised will improve Mogul’s penetration into these key markets, making the platform more accessible to fans and gamers, as well as being more attractive to global partners.

However, adding new languages is a more complex process because Mogul needs to make sure that the platform is not just a copy of the English version but addresses grammar, syntax and non-textual components to ensure a full experience.

“The entire Mogul team is looking boldly ahead to engage with new partners, millions more competitive video game players and esports enthusiasts throughout the remainder of 2019 and into 2020,” he added.

Despite this positive news Mogul’s share price is down 9.09 per cent with shares trading for 1 cent a share at 12:01 pm AEDT.