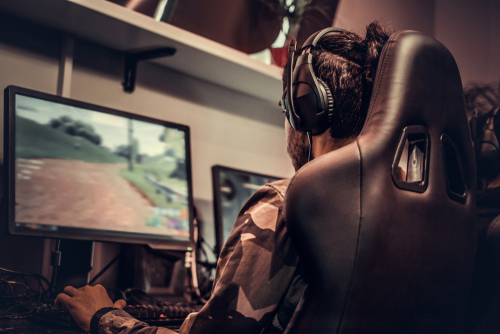 Mogul Chief of Strategy Jamie Skella says the tournament is a first of its kind, allowing all Australians to compete for free without a select invitation.

“We’re excited to bring Apex to Australia in a big way, and expect to be running similar regionally focused launch events to drive early exposure in other new markets as we enter them in the near future,” he said.