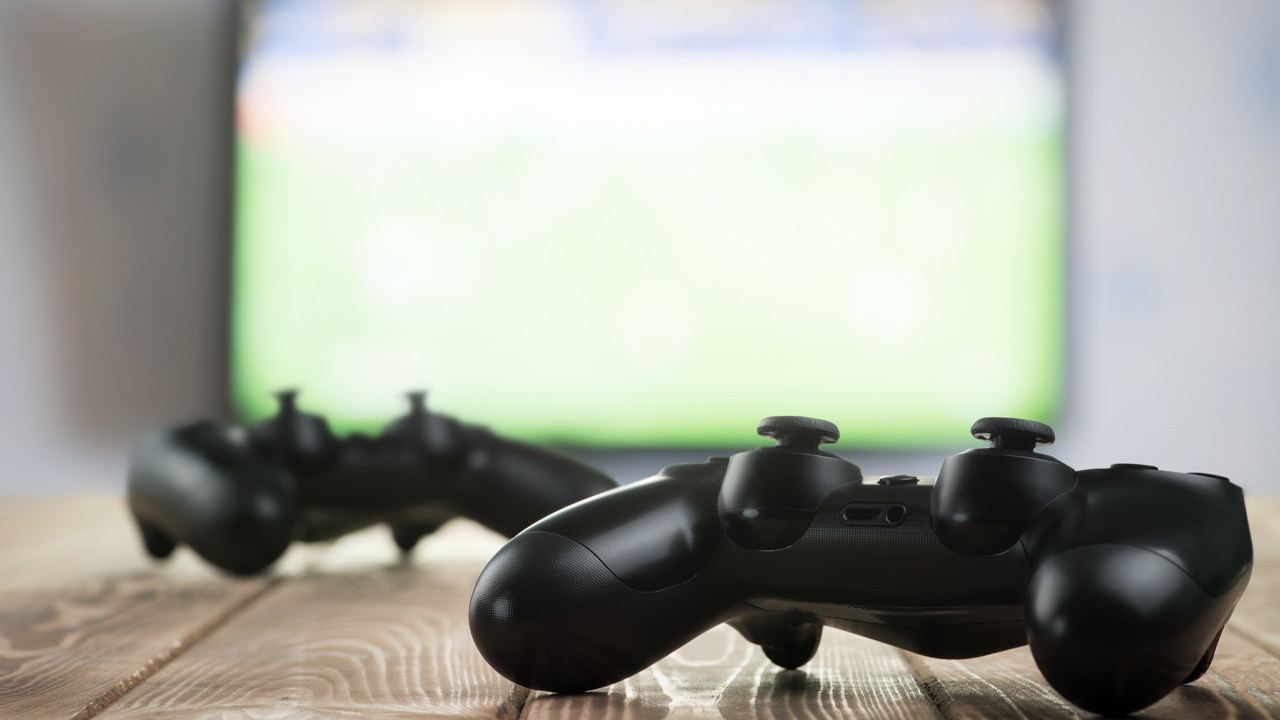 Esports Mogul has entered into a partnership agreement with Critical Hit Entertainment – the owners of The Australian Esports League (AEL).

The AEL run a number of large national tournaments across multiple esports titles including basic high school and university leagues.

The company has been involved in the Girl Gamer Oceania 2019 festival and other high profile esports events in Australia.

Mogul’s new partnership with Critical Hit will see Mogul’s platform be exclusively used for all AEL events and leagues – once launched.

Mogul and Critical Hit will work together on launching a mutually-beneficial subscription offering for AEL fans as well as potentially offering new premium paid entry tournaments with bigger cash prizes.

From the revenue generated, Mogul will retain 40 per cent.

Darren Kwan, Managing Director of Critical Hit, used the Mogul platform during Girl Gamer Oceania 2019 and is excited to start using Mogul’s technology across all AEL and Critical Hit tournaments and leagues.

“Mogul’s technology added significant value to our online and LAN tournaments during a trial at a previous event,” Darren said.

“Mogul offers operational and administrative efficiencies as well as a player experience like no other. We are delighted to strengthen our relationship with Mogul as we roll out the Mogul platform across all Critical Hit and AEL tournaments and leagues,” he added.

This partnership with Critical Hit adds on to Mogul’s existing partnerships with SG Esports, Tier One, and Wizards of the Coast.

“Mogul has worked closely with partners to develop features that will not only offer a superior user experience but a mutually-beneficial financial model that will kickstart new revenue streams and ultimately allow organisers like AEL to do bigger and better things for their player community,” Mogul Chief Marketing Officer Mark Warburton said.

The AEL and Mogul Branded Hub is expected to be launched this month.