Mogul teams with Tier One to launch Branded Hub 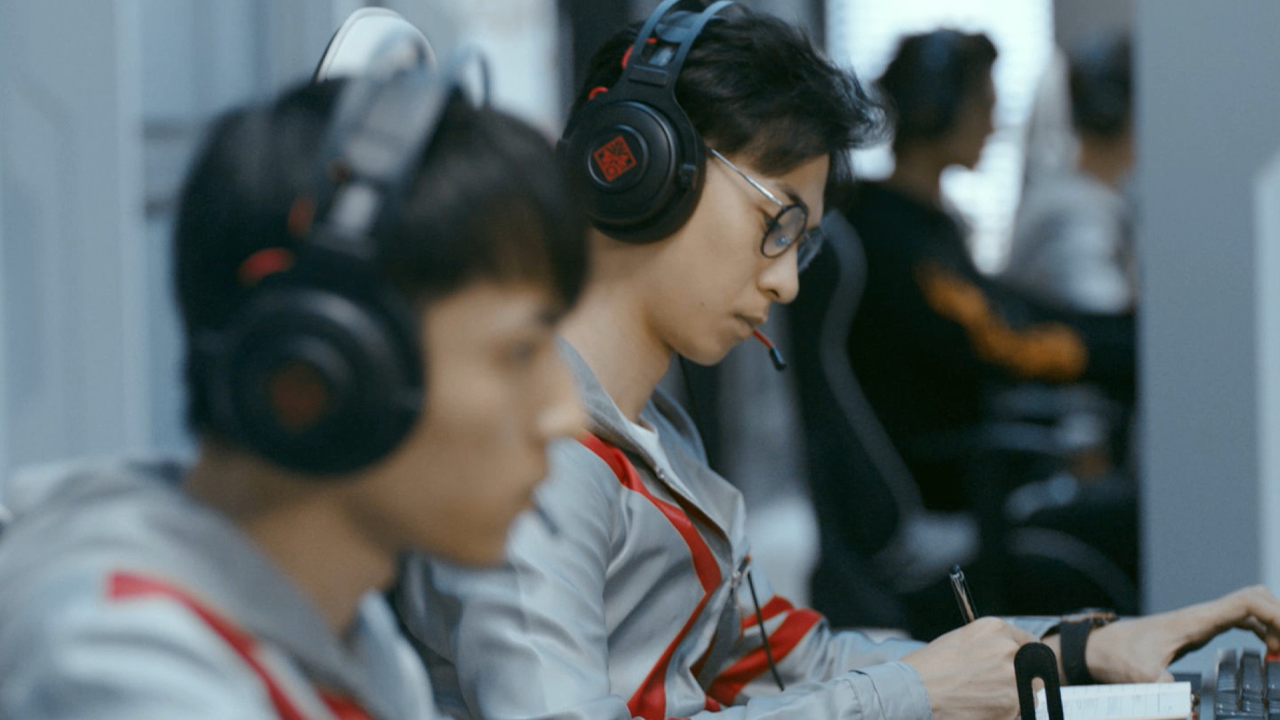 Esports Mogul has entered into a partnership agreement with Southeast Asian talent agency Tier One Entertainment.

This agreement will see Mogul and Tier One launch a Branded Hub which will generate revenue from memberships and subscriptions.

Under this partnership, Mogul will become the exclusive platform provider for all Tier One influencer and streamer online tournaments.

“Tier One is a strong esports organiser for Mogul to partner with and we look forward to working closely with their talented influencers and streamers in entertaining and supporting the video games and esports communities,” he added.

Tier One is an influencer talent agency based in the Philippines with a reach spanning across Southeast Asia and more than 200 gaming streamers and influencers in the region.

Collectively, the influencers have a following of more than 7.6 million and views of over 62 million on YouTube and Twitch – a live video streaming service.

Branded Hubs, which are powered by Mogul, are a way for influencers and gamers to establish profiles on Mogul to include their marketing and branding, embed their own streaming channel, and support their fan base and community.

It’s also a way for the gamers to promote and run their events.

It will also feature individuals such as Biancake, a gamer who has more than 1.3 million followers on various social media platforms.

Mogul and Tier One have entered a revenue-share agreement with monthly subscribers, memberships and new user fees going to Mogul.

The initial monthly membership fee paid by users of the Branded Hub to Mogul is expected to be US$2 per month, of which Mogul will retain 40 per cent.

The Branded Hub is expected to launch this month.