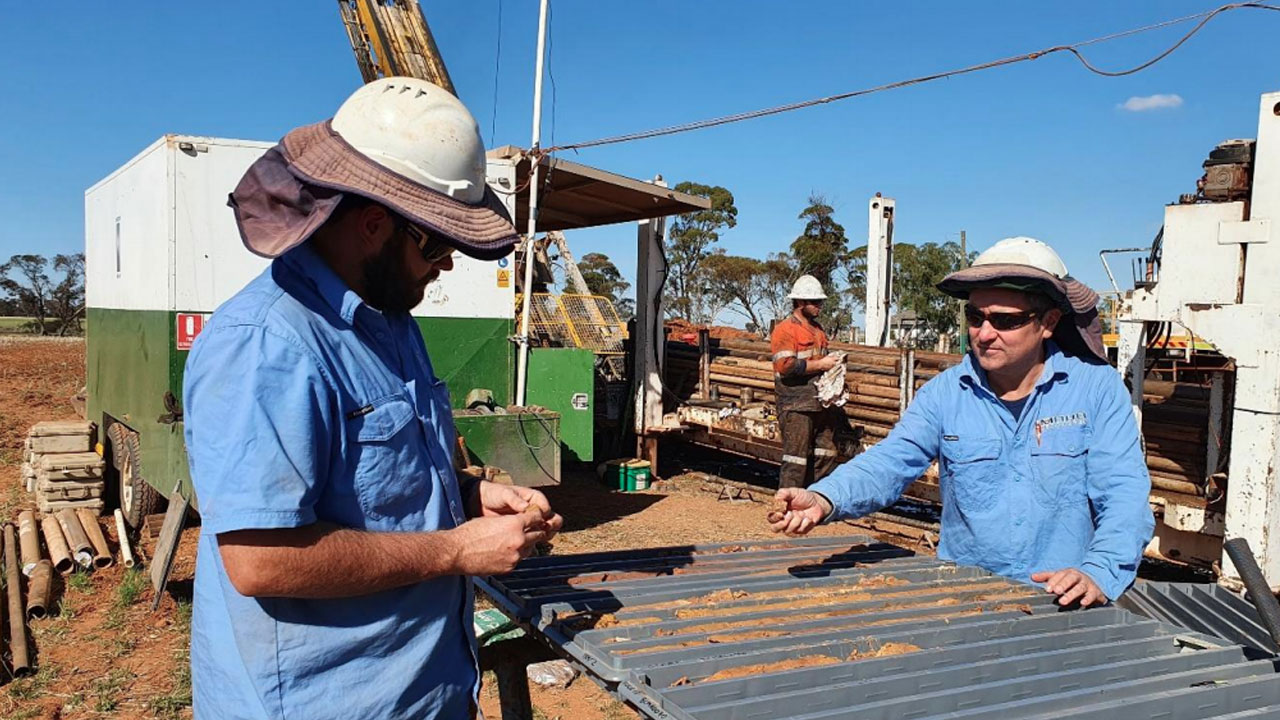 The company drilled 158 holes, for 7659 metres, across the Tyrells and Hodges gold prospects, to test gold-in-soil auger anomalies north of East Sampson Dam.

The completion of this program follows Moho announcing an interim indicated and inferred mineral resource for the East Sampson Dam Project.

The mineralisation remains open to the north, south and at depth.

At the time, Managing Director Shane Sadleir said the significant potential to increase the resource estimate prompted the company to accelerate drilling programs for the remainder of 2021 while commencing a scoping study to progress mine development.

Mr Sadleir is eager to receive results from the aircore drilling program.

“We look forward with great anticipation to receipt of the assay results from this first systematic drill program at Tyrells and Hodges,” Mr Sadleir said. “Any significant gold mineralisation identified here should be viewed in the context of Moho’s nearby 100 per cent-owned JORC mineral resource at East Sampson Dam announced in July.”

All holes drilled at Silver Swan North were geologically logged and assays are expected in the December quarter.

Company shares closed in the grey at 6 cents on August 23.