Shares in ASX-newbie Sarytogan Graphite (SGA) have maintained upwards momentum today – at times up more than 72 per cent on the 20-cent IPO issue price.

Sarytogan rocketed into the ASX yesterday as a company built around its “giant” namesake graphite project in central Kazakhstan.

Managing Director and CEO Sean Gregory claims the company has the highest grade and second largest graphite deposit amid its ASX peers.

“It stems back to our vendor and our technical director, Dr Waldemar Mueller,” Mr Gregory said.

“He’s a geologist with 40 years’ experience and he’s also a Kazakh national who happens to live in Perth but has very deep connections throughout Kazakhstan.

The company raised $8.6 million through its IPO, which Mr Gregory said should see it through two years of exploration.

“It’s very early days for the company. We’re still very much in the exploration phase,” he said.

Drilling is underway at the Sarytogan Graphite Project which has an inferred mineral resource of 209 million tonnes at 28.5 per cent total graphitic carbon (TGC) graphite.

More than half the company’s shares (54 per cent) are escrowed for two years from IPO, including 39 per cent which are held by Dr Mueller.

SGA by the numbers 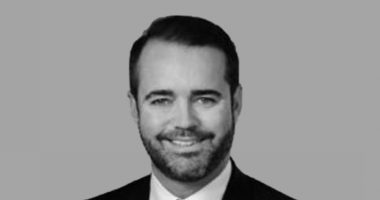 Strickland Metals (ASX:STK) has placed its shares in a trading halt pending the release of a…

West Wits Mining (ASX:WWI) has entered into a trading halt ahead of a capital raise. 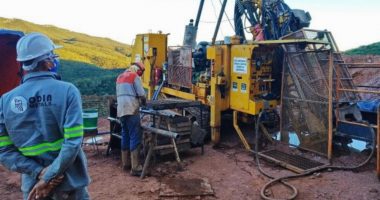 Odin Metals (ASX:ODM) has entered a trading halt as it prepares to undertake a capital raise.